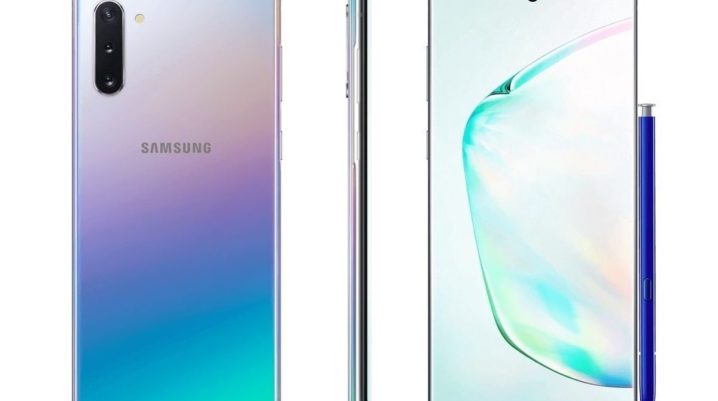 If you’re really into Samsung products you may know that the company has a sort of secret showroom in New York. Situated in the meatpacking district, like a secret fancy club, Samsung 837 allows users to come on over and get a feel for their newest products.

Customers will have the opportunity to handle the Galaxy Note 10 three days before its launch presentation in Brooklyn New York. This can be done during a Saturday event on the 10th of August at Samsung’s secret showroom, located at 837 Washington Street.

The S10 5G model and the Galaxy A80 have a 25W charger that has been labeled Superfast Charge. The inclusion of this description to the chargers of the Note 10 and 10 Plus has been a mishap on Samsung’s part.

News is flowing even more as the famous leakers at Ice Universe mentioned that the Note 10 Plus will get a 45W wired charger despite the 25W capability of the standard adaptor. Meaning that Samsung will sell the 45W model separately.

Wireless PowerShare is a feature that is built into the S10. This allows for power to be shifted wireless from the smartphone to an accessory like the Galaxy Buds. This is done just by placing the earbuds on the back of the phone. The same feature is expected on the upcoming Note 10 devices.

Designs for a larger battery existed at some point but they were scrapped to make room for different cameras and S Pen housing.