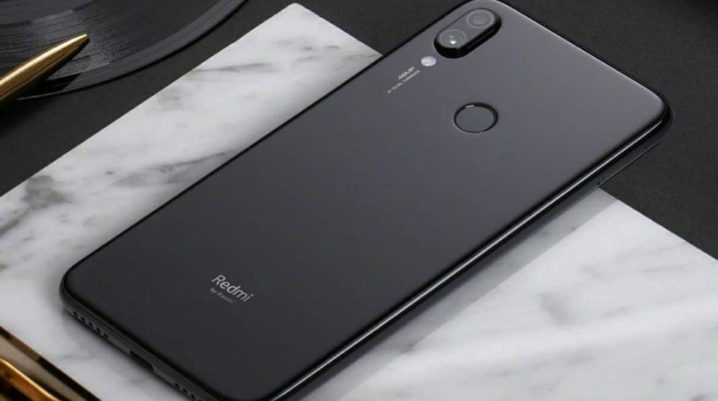 It seems that Xiaomi is planning to release a brand-new smartphone soon. The company submitted the new device with the model number M1906GT to the Chinese Ministry of Industry and Information Technology (MIIT), where the smartphone received its certification. It might be the new Xiaomi Helio G90T.

After hearing the news, many Xiaomi fans were excited to find out more details about Xiaomi’s upcoming handset. However, there is not much else to know. As it happens with every new device, speculations did not fail to make their appearance all over the internet. According to some, M1906GT could be the Helio G90T phone Xiaomi/Redmi announced will be launched sometime in the near future.

At the launch event of the Helio G90 line, Lu Weibing, head of Redmi, divulged that the company is working on a phone powered by this particular chipset. Even more, he revealed that the smartphone would be available all around the world, not just in China.

What do we know about Xiaomi Helio G90T?

The Indian Xiaomi Twitter page made a post to announce the launch of a phone sporting the new Helio G90T processor. This phone could be the same device as the Helio G90T-powered Redmi phone. The tweet did not announce an official release date for the device, but rumors say that the brand-new Xiaomi device will be launched later this month.

In addition, aside from the Helio G90T device, Redmi is planning to launch a phone featuring an impressive 64 MP camera. Some sources claim that this phone will also launch this month. Could this be the device labeled with the model number M1906GT?

There are only a couple of details we know about the new device: it has a 64 MP sensor and a quad-camera arrangement on the rear side. Aside from that, we will just have to wait and see what other details will be revealed to us regarding, display size and type, processor, battery capacity, and other specs. Of course, we are also extremely curious to know the release date and price range of the new Xiaomi device.