Home Games What are the Top Grossing Android Games in 2019? 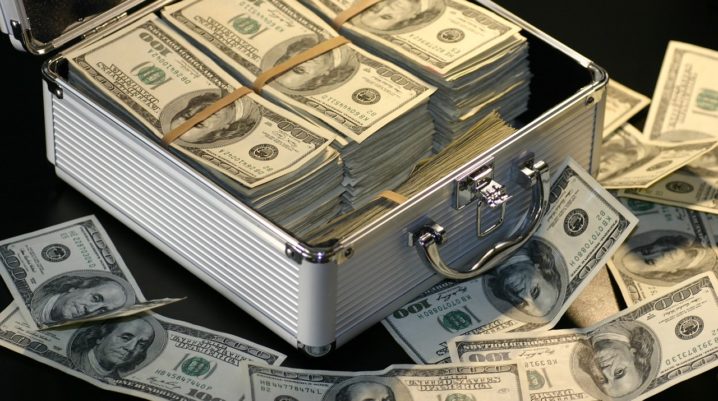 Ever wondered how much your favorite Android games are worth? Follow through this article, as we bring you a concise review of the top grossing Android games in 2019.

It would surprise you to know that the free Android games you play on your phone are actually worth billions of dollars. This is to tell you that the so-called free games are not exactly free.

Anyway, herein are the 5 top grossing Android games in 2019.

Tencent’s PUBG Mobile has emerged the highest grossing Android game in 2019, having raked in over $146 million in May. The game has maintained a minimum gross income of $500,000 per day, mainly from in-app purchases.

As gathered, out of the $146 million generated in May, the original edition accounts for only $76 million. The remaining $70 million was generated from the Chinese version – Game for Peace.

Candy Crush Saga, from King, sits at the second position. The game’s franchise has a lifetime revenue of $3.5 billion. However, despite this figure, it’s 2019 revenue can only earn it the second spot.

Coin Master, from Moon Active, is another top grossing Android game. And like the first two games, it’s also a free game with in-app purchases.

The game generates approximately $200,000 per day, and in June, it generated a staggering $40 million. Over 70% of this was generated from Play Store, with App Store credited for the remaining 30%.

Coin Master practically took off less than a year ago, and so far this year, it’s generated about $197 million in net income.

Dragon Ball Z: Dokkan Battle, from Bandai Namco, is ranked the 4th highest grossing Android game in 2019. The game peaked earlier this year, in February – grossing $76+ million. This means that about 5% of the game’s lifetime revenue ($1.6 billion) was generated in February 2019 alone.

Niantic’s Pokemon GO rounds up our list of top grossing Android games in 2019. The game has a lifetime gross income of $2.6 billion. Of this mammoth figure, $270 million was generated in the first quarter of this year alone.