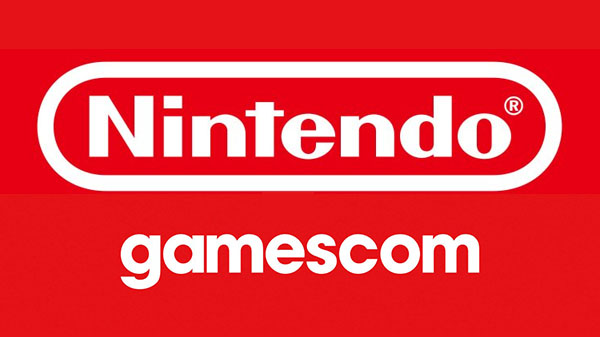 We only have a few days to go until this year’s Gamescon, and everyone is excited for the reveals that will take place at the convention. One of the most awaited panels is Nintendo’s. Recently, the Japanese company revealed what their schedule would be for the event.

Gamescom will take place starting with August 20 and ending with August 24, with a total of five days full of exciting news and reveals. Nintendo’s activity spans over three days of the event, from the 20th to the 22nd of August.

During these days, the company will also release a series of videos for the fans that were not able to attend the event. The videos will feature extended gameplay from Nintendo’s upcoming Switch game line.

Some of the titles that will enjoy the spotlight at Nintendo’s Gamescom panel include Luigi’s Mansion 3, The Legend of Zelda: Link’s Awakening, The Witcher 3, Astral Chain, Mario & Sonic at the Olympic Games Tokyo 2020 and Dragon Quest 10 S: Echoes of an Elusive Age.

Those present at Gamescom will be able to enjoy playing some of the brand-new Nintendo titles at the company’s special booth, where fans will get the chance to try out The Legend of Zelda: Link’s Awakening, Luigi’s Mansion 3, Dragon Quest 10 S, Pokémon Sword and Shield and even the much-awaited The Witcher 3 port.

Even more, Nintendo will host a live stream that will give fans the chance to witness the off Super Smash Bros. Ultimate Gamescom 2019 Invitational competition on August 22. You can watch the live stream on the company’s YouTube channel and see players compete to win the chance of participating in the Ultimate World Challenge Cup that will take place in Japan in the fall.