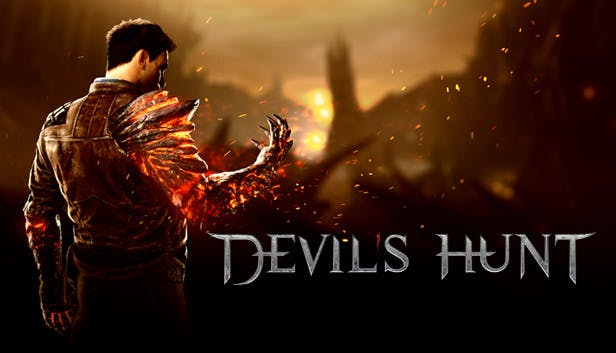 Take a closer look at the Devil’s Hunt new trailer, as it reveals the release date for the upcoming game. The date we are all waiting is September 17th, when Layopi Games will release the new game for PC, via Steam.

Devil’s Hunt is a third-person perspective game, created by the Warsaw-based Layopi Games. The player will take the role of Desmond, who is half-man, half-demon. Caught in the conflict between the forces of angels and demons, you will enter the everlasting fight between light and darkness.

The fate of humanity will be in your hands while you will have the power to incline the balance of the world as we know it. The main character, Desmond, has a sad story life. He was the son of a wealthy entrepreneur, but his quiet life was shattered by some unfortunate events and led him on losing most of his humanity.

He, somehow, gain demonic powers and becomes the hells executor. Having the ability to destroy and to save the world, he begins to search a place for himself in the ongoing war. His thirst for vengeance will try to come out, making his human part to fade away, so he will have to fight using his skills. Going to hell and back, he will finally have to choose the place he belongs to.

Having the privilege to get into Desmonds skin on September 17, Layopi Games announced the versions for the PS4 and Xbox One would release in the first part of 2020. Also, the Nintendo Switch version will be available in 2020. Until then, these versions are a work in progress.

Anyhow, the developers announced that a game console version would not launch with the PC version. They want to make sure the games PC debut will work clean and be of excellent quality. It seems Layopi Games is very assertive to the details.