Home Games 5 Dangerous Online Games You Must Avoid [Must Read] 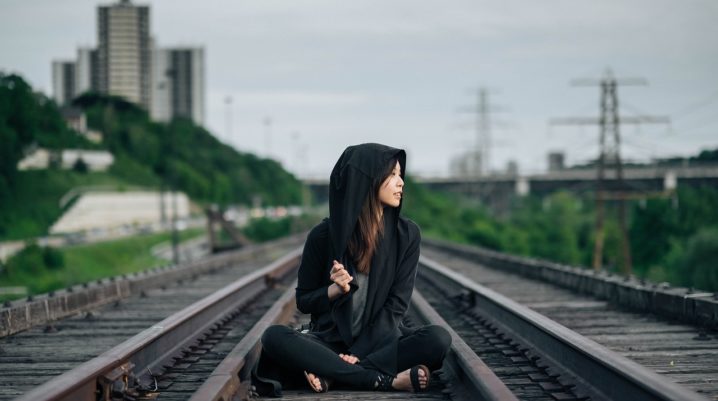 This article brings you a compilation of some really dangerous online games you must avoid.

Games are mere virtual imitations of real-life; however, their magnitude of real-life effects cannot be overemphasized. This is particularly true for online games, many of which are deemed unethical or too explicit for children (and even adults).

Anyway, herein is a list showing five dangerous online games you must avoid, based on their respective ethical infractions. Read on!

Dangerous Online Games You Must Avoid

Blue Whale is a nasty suicide game, whereby gamers are required to carry out daring stunts, many which are death-defying. Unfortunately, this has pushed hundreds of teenagers (many of whom are psychologically unstable) to their early grave.

The game is particularly common in Russia, and the alleged developer – Philipp Budeikin – is currently behind bars for “incitement of suicide”. Nonetheless, many still fall victim by the day.

So, you and your kids might want to avoid this game.

Fire Fairy, as the name implies, is a real nasty online game targeted at kids. The game demands you to light up a gas cooker or stove at midnight (when the whole neighborhood’s asleep) and then go back to sleep.

Unfortunately, this stunt has resulted in the death of a 5-year old and many others.

You might want to ensure your kids avoid this game at every possible cost.

This online game is probably the most trending suicide game in the US, having led to a nationwide health emergency over the past months.

Typically, Cinnamon Challenge dares gamers to gulp down a spoonful of cinnamon spice, straight up for 60 seconds without taking water. This, to the ignorance of most victims, creates a chemical reaction, which could result in lungs collapse and eventual death.

What are the odds of striking a knife in between your fingers without getting hit? Not good! This is what this online game is about, and unfortunately, many have been hospitalized due to injuries sustained from knife wounds

Look out for this game.

This is a rather stupid one, yet many have fallen victim of it. It basically involves two people, whereby one chokes the other until the “chokee” faints.

This online challenge has resulted in multiple deaths.