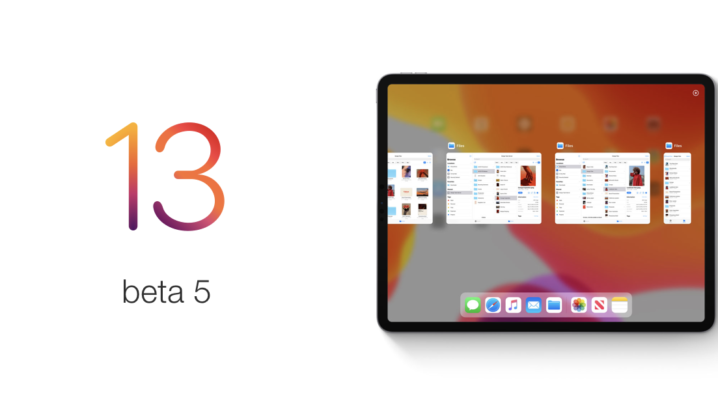 Apple has released the fifth beta of its highly awaited iOS 13 to developers. The new update comes with bug fixes and additional refined iOS 13 and iPadOS features and options. In the new beta version of iOS 13, changes and upgrades are getting a bit more trivial than the changes made in the earlier beta versions. However, the fifth beta has a few impressive additions and feature removals that have to be mentioned.

In iPadOS, there is a brand new feature that can be found in the Settings menu. The new feature allows you to personalize the Home screen. You can set the app grid to be 4×5 or 6×5, which affects the size of the icons.

The ‘More’ setting reveals about 30 smaller app icons, while the ‘Bigger’ option shows up to 20 larger application icons.

The new beta version brings new backgrounds that you can utilize within the Home app on iOS devices. Let’s talk some more about this addition as it is the most interesting so far.

Apple’s Home app on iPhone, iPad, and Mac gets smart item products that are compatible with HomeKit. HomeKit is Apple’s framework that connects smart accessories from multiple other brands. The default wallpapers in Apple’s Home app allows users to customize different addresses and rooms with a more detectable design. Users can also use their own photos to create a unique background for every home or room.