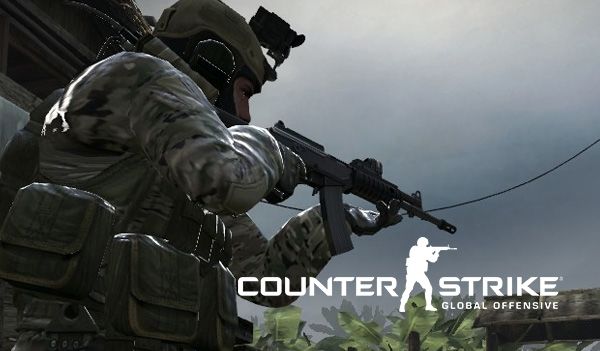 PUBG may no longer be the most famous battle royale game in the world, but the developers strived to add new content which keeps the players engaged and willing to return to the title. In the case of the mobile version of the title, the addition of a deathmatch mode was well-received since it offered a breath of fresh air for those who love the game but want a little more diversity. However, Counter-Strike: Global Offensive deathmatch mode remains the best one, yet.

The mode in PUBG seemed to be heavily inspired by similar ones found in Call of Duty games and it may help PUBG Mobile to compete against Call of Duty Mobile which should be released in the following months.

The mode may have attracted positive feedback from players, but more can be done to encourage players to try it. By comparison, the deathmatch mode offered by the world-renowned Counter-Strike: Global Offensive remains one of the most popular ones. Read below to learn what makes it so good.

The mode is quite intense as users strive to collect the most significant number of possible frags. Many players use it as a warming mechanism since it allows them to get in the mood for the game without losing their rank or the feeling that they are playing a boring alternative.

Anyone who watched a stream of a Counter-Strike: Global Offensive deathmatch mode knows that players need to have lightning-fast reflexes if they wish to win since the threat can come from anywhere. It’s a great way to boost your reflexes and learn how to anticipate the movement patterns of some player types.

The mastery of the spray pattern can make a significant difference in a variety of match types. In deathmatch, it is particularly important since it can easily pave the way towards victory.

Counter-Strike: Global Offensive deathmatch mode is an excellent choice for improving your skills. By practicing regularly, you can learn the basics at a faster rate and develop efficient strategies.