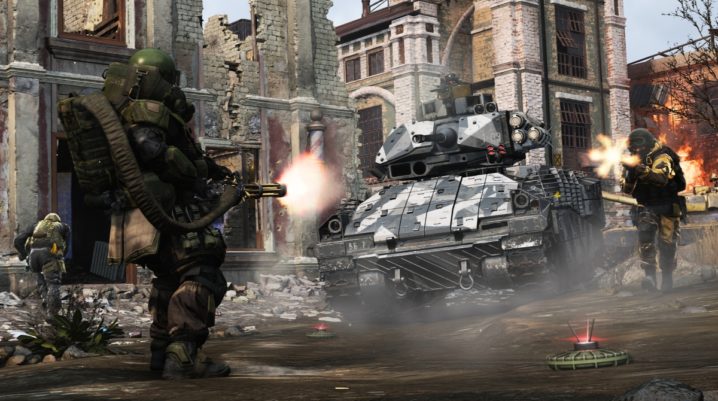 The upcoming first-person shooter video game, Call of Duty Modern Warfare, developed by Infinity Ward and published by Activision will be the sixteenth installment in the Call of Duty series. The date of release is set to be October 25, 2019. We have to wait just a little while until we can play the game on Microsoft Windows, PlayStation 4, and Xbox One.

With the gunfight gameplay and the multiplayer campaign gameplay already revealed, there is only one thing we are all waiting for is the Single Player Campaign. The Multiplayer Gameplay released on August 1, having its premiere on Twitch and the official website of Call of Duty.

Will the Call of Duty Modern Warfare Single Player Campaign launch at Gamescon?

It’s all about the rumors here, as we don’t have any official statements of the developers regarding where Single Player Campaign will reveal. So, some of the rumors say that E3 will host the gameplay event, having a secret screen for it. People are talking about the first mission being in the night mode and take the player to the memory lanes of the first Modern Warfare.

Even though leaks are suggesting that the game will reveal at Gamescon, a more viable option is for the Single Player Campaign to launch at a standalone conference. It’s all about keeping our eyes and ears wide open to find out where it will release.

Until then, we are glad to find out that Call of Duty Modern Warfare will support cross-platform multiplayer. Activision even scrapped the franchise’s traditional season pass so that free post-launch content will distribute to all players. Another cool thing is that, for the first time in the series, Call of Duty Modern Warfare will come with a new feature. This feature will allow the player to reload its weapons while aiming down the sights of the gun.