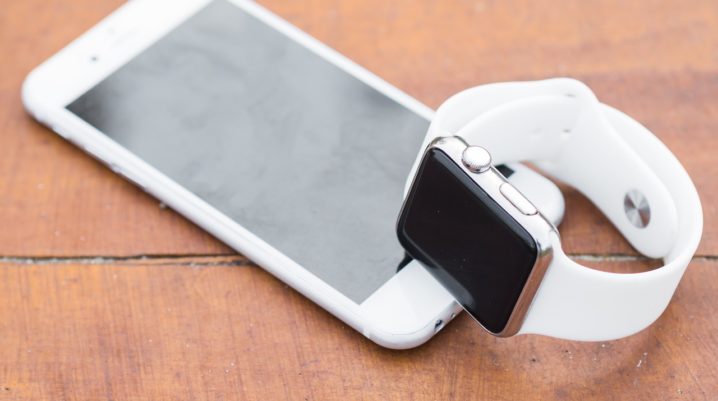 Below is a list of 7 best Google Play Store alternatives:

They are the biggest rival to Google Play Store, also known as the Amazing underground. Have nearly over 334,000 different varieties of Apps, free as well as paid. They offer a premium App for free per day.

This is an open-source Android App store with over 700,000 Apps, They offer similar well-designed user interface and standards like that on Google store. Several versions such as Aptoide App for smartphones and tablets, Aptoide for smart TV, Aptoide VR and Aptoide Kids for children devices.

It is a safe, secured and straight forward App.

It is one of the oldest available sites offering thousands of Android Apps and games for free. With more than 800,000 mobile apps varieties across major mobile platforms including Blackberry, Symbian, Windows Mobile, and Android. Downloading from this store is fast, safe and secure too.

Another store for Apps, having a website with over twelve languages. Uses the services of VirusTotal for free downloading of localized contents.

Most users are aware of the famous Opera Mini web browser, but very few knew about their App marketplace within its browser that can serve as an alternative to Play Store.

Opera Mini App Store is available on all Opera browsers. They also offer Apps in the form of APKs to make sharing and installation easier.

They are among the long-term player in the App store business. They offer safe and easy to install Apps. Most Android Open Source Project is preloaded with these Apps.

This App is designed to help users update all the Apps that have been installed on their devices without Google Play. It displays a list of Apps that needed be updated, each with the corresponding APKMirrror link or links to other sites where the updates can be downloaded.