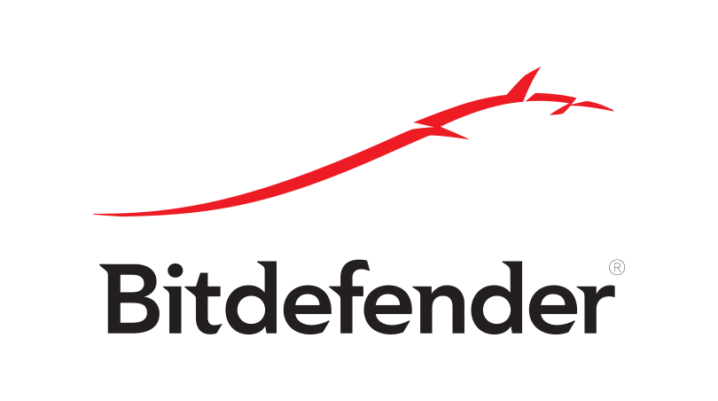 If you’re looking for a proper antivirus on your Android device, then Bitdefender might be a good option. The software is fast and powerful by the use of cloud scanning tech that leads to stellar virus detection. Bitdefender Antivirus Free 3.6.664 rolled out with some improvements and bug fixes.

Bitdefender prides itself by operating at peak efficiency while not disturbing the function of your device. It does not strain your device speed or drain your battery. If you decide to choose Bitdefender, a simple install will do. No need to configure anything within the app.

The autopilot in the antivirus scans everything by itself. Any new apps you installed are put through the ropes ad Bitdefender searches them for any malware. The company behind the software has independently certified the product, especially for mobile devices and boasts a 99 percent rate of virus identification.

The software does not download and stores virus signatures to your device. Instead, Bitdefender utilizes in the cloud services to basically browse its internet database for threats. This translates into high-speed scans and almost no impact on device battery consumption.

Even if you are actively using your device or not, Bitdefender is always operating in idle mode. So, all app activity is continuously being monitored for suspicious activity. With viruses being shut down before they have a chance to act.

The antivirus is ready to go upon installation. No further configuration is needed to ensure the proper functionality of the software. Your device is scanned and monitored, along with all the apps currently installed on it.

Bitdefender Antivirus Free 3.6.664 Is Available With Improvements And Bug Fixes

The free version of Bitdefender will give the user all the benefits that have been previously mentioned. The new Bitdefender Antivirus Free 3.6.664 version will unlock an array of features. Real-time scanning of web browsing activity will be enabled. But Bitdefender will act as a tracking mechanism for your device, allowing current location, locking and wiping your Android device.