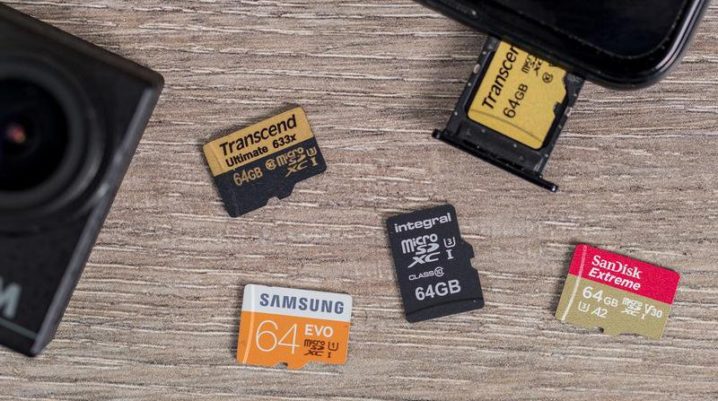 Android users are quite enthusiastic with the use of their MicroSD cards. This is despite the choice of some smartphone manufacturers to exclude such a slot from some of their flagship phones. Perhaps the Android lovers are picking and choosing or just waiting for the next model, keeping on to hope.

But how well does a particular microSD card perform concerning others? This is the question we hope to answer in this article as we find out the best option for squeezing the most efficiency out of a small memory card for Android devices.

Does your smartphone supports microSD?

As previously mentioned, not all Android smartphones are built the same. This is because some manufacturers decided that the onboard storage capacity would be enough to satisfy the needs of their users. If you are the exception that likes to store dozens of HD videos on your device, you’re out of luck.

Be sure to check out your phone’s manual or wherever you can see the full specs. If you don’t see a MicroSD slot in there, somewhere, then there isn’t much you can do.

If you are in the market for a new Android smartphone with microSD capabilities than here are some of the most popular choices: Samsung Galaxy s10, Sony Xperia 1, OPPO rENO 10X Zoom.

You might notice that there are two kinds of memory cards when your browsing for them online. The only difference between them is just in how much capacity they can hold. With the max for SDHC being 32 GB and SDXC starting at 64 GB.

Devices in the lower tiers do not support the massive SDXC cards, so you must check your next purchase for that compatibility. Or your present phone’s compatibility for that matter. If your device is compatible with the superior storage cards, then you can get the 200 GB model from Sandisk, a card that is the largest in the world.

Class is important for people and for storage cards. In the case of the storage cards, the class is indicative of the operational speed. Meaning that a class 2 card can operate at a minimum speed of 2 MB/ second and so on. The fastest cards are again from Sandisk, coming in at 95 MB/s. These can be purchased for a reasonable price of $33 on the internet.

These are storage cards that can operate on a more impressive speed with the fastest recorded model coming in at 312 MB/s. In this case, a UHS MicroSD cards class operates at a minimum speed of 10 MB/s and so on.