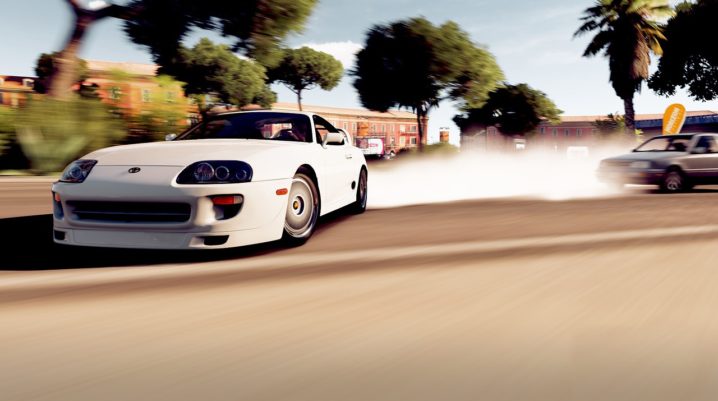 Grand Theft Auto is one of the best games you can indulge in. With three different characters, you can choose from, lots of weapons and vehicles to choose from and lots of quests.

If you are bored out playing GTA game multiple numbers of times, here are 5 alternatives to GTA you can choose from.

Sleeping dogs is a game similar to GTA in terms of cars, weapons, fighting, characters, etc. however, the game features a more interesting close combat fighting than GTA.

Sleeping dogs is set in an open-world Hong Kong with the player’s character fighting like Bruce Lee, lots of Cantonese dialoguing and interesting quests and scenes.

This game can be referred to as another version of GTA 5. In this game, the main character is set as a hacker that can hack all types of electronic gadgets and devices like drones, RC cars, traffic lights, OS, etc.

In the game, the player is not playing as the bad guy, but as the good guy who joins a group of hackers to take down an OS used by a notorious criminal gang to perpetrate crime.

Yakuza 0 can be referred to as the Japanese version of GTA 5. It is a newly released game with a high rating at the moment.

In the game, the player plays both as Kazuma Kiryu the debt collector and as Goro Majima the Cabaret club runner. Also, the game features a lot of close combat fighting and other side quests not intended for people below 18 years of age.

This is a game developed by Rockstar Games but in a Western cowboy’s settings. In this game, the player features as John Marston the outlaw whose family was taken hostage by the government. The main quest of the game focuses on the player taking down his other outlaw friends and rescuing his family. There are other quests and the player can choose to play as a good or bad guy.

Mafia 3 is a game set in the Italian Mafia settings with revenge as the main quest. The player features as Lincoln Clay whose family was killed by the Mafia gang.  The player can choose to kill his enemies by direct gunfighting or using stealth methods. The player can also choose to build a new mafia if he wishes to.