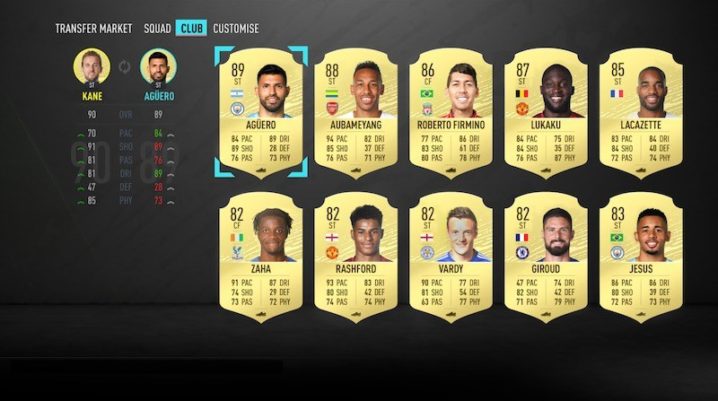 New information is now available for all you FIFA fans. This concerns the upcoming FIFA 20 that will be launch at the end of September 2019. Ultima Team has been extremely popular and it has brought in the most revenue.

The game mode will see Season Objectives added as extra content. Ensuring that FIFA players spend their time and money well with this extensive feature.

Expect to see the major team be back for the upcoming game. Also, be ready for optimized finishing, defending, and passing in the new game.

Players were given the opportunity to collect coins and special rewards for completing simple, repetitive tasks. This was done as a part of the daily and weekly objectives since about two FIFA titles ago.

This feature was well received at the beginning but as time went on the repetitive nature of the objective started feeling like a chore. Like doing the laundry or taking out the trash. Something you needed to do but did not offer satisfaction.

This has been remedied by offering up special card items for the completion of in-game tasks. Certain rewards will require very specific in-game tasks. Getting your hands on OTW Jovis requires scoring a number of finesse goals as well as completing other tasks.

The results you will have in your games will mean a lot more with the upcoming game. As beating your friend by 5 goals will add to your in-game score and see you receive rewards in the future. Then you can feel proud and show off your card bonuses.

Playing long term means that you will receive rewards for Milestones in the FUT Club season. Players, packs, and club upgrades will be available as rewards for the whole season. EA has put in the work to make the tasks feel unique and logical, eliminating the routine and mundane.