Home Games Diablo Is Now Available As An In-Browser Game 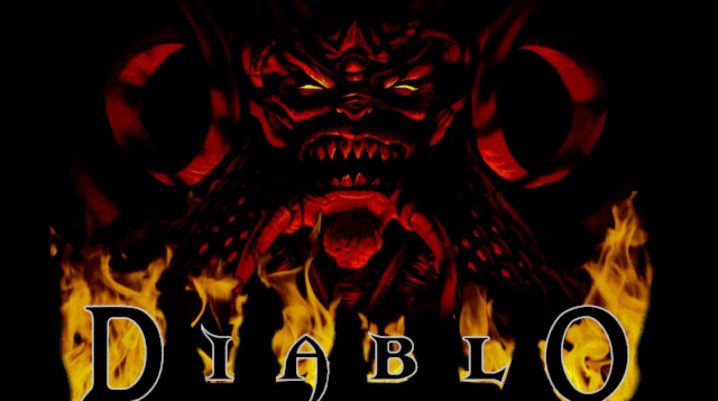 Blizzard’s Diablo is one of the most famous titles in the history of gaming and is credited as the title which brought the ARPG genre into the limelight. The iconic title was released in 1996 to critical acclaim from reviewers and players alike. It is set in the fictional Kingdom of Khanduras. Players will become a lone hero who embarks on a series of quests, with the ultimate goal of defeating Diablo, the Lord of Terror.

Three classes are available in the form of the Warrior, Rogue, and Sorcerer, which can be customized by assigning attributes and learning new spells and skills. Each class its signature skills and access to a rich armory filled with equipment and weapons.

Players will fight their way through sixteen randomly generated dungeons which follow a specific pattern. For example, some of the levels tend to have more extended halls and individual rooms, while others feature a non-linear setup. Throughout the game, players will receive a large number of quests.

You can now play Diablo in your Internet browser

Most of them are merely optional, but they can offer the chance to collect valuable loot or learn more about the backstory of the game. Grinding the way towards Diablo is possible, but two quests are mandatory for completing the game.

One of the most popular features of the game was the ability to play online. Up to for players can tackle the game at the same time. Those who love the timeless gameplay experience will enjoy the ability to access the title without the need to install the game on their system. By visiting a specific webpage, you will gain access to the shareware version of the game, which means that you can select a class and explore the first and second dungeon areas.

Owners of the original game or the popular GOG version can drag a file called DIABDAT.MPQ into the webpage and gain access to the entire title on any PC. Give it a try and see if you can best the Lord of Terror.