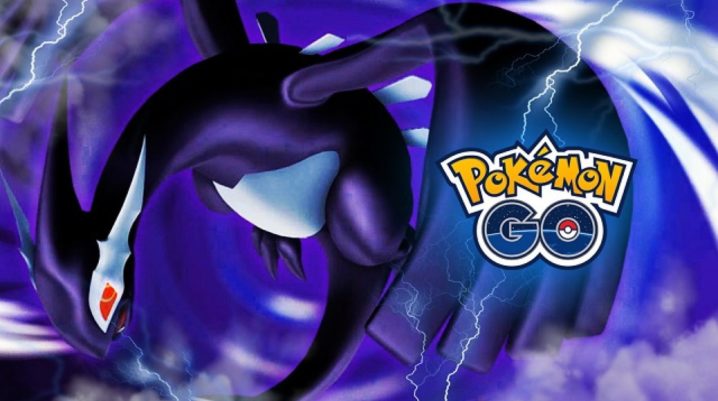 After a sudden disappearance and some rigorous testing, the new Pokemon GO update is back, bringing Team Rocket and Shadow Pokemon back to the game.

If you don’t know already about shadow pokemon and Team Rocket, do not worry, up until recently, those were extremely rare occurrences, but now lots of Pokestops are invaded by Team Rocket.

Team Rocket is one of the main villains in the Pokemon anime, and the same goes for Pokemon Go. However, Team Rocket uses what is called “Shadow Pokemon”, which are scary Pokemon, surrounded by a dark aura and having red glowing eyes, being extremely cold, mean and filled with hatred.

Where to find them

Shadow Pokemon can be found in the possession of Team Rocket grunts, which players can battle and therefore win the scary monsters for a good cause: purifying them.

While Team Rocket grunts have a chance of spawning all around the world of Pokemon Go, they like to lurk at specific PokeStops. Usually there are some visible signs of Team Rocket Presence.

One of the first signs of a Team Rocket Pokestop is the cube that marks PokeStops blinking, almost like a glitch. After approaching one of those PokeStops you will observe that they are discolored. Spin the Photo Disc available at the Stop and a Team Rocket grunt will soon be available for battle. You need to be at least level 8 in order to encounter a Team Rocket PokeStop, and those are only available to attack for 30 minutes.

After defeating the Team Rocket grunt, you will be able to attempt catching its Pokemon.  If you managed to catch it, you can purify it by exchanging Stardust and Candy. A purified Pokemon will have beefed up stats and will cost less Stardust and Candy to power up.

About the Author: admin