Home Games Devil May Cry 6 Rumors – Will The Sequel Roll Out? 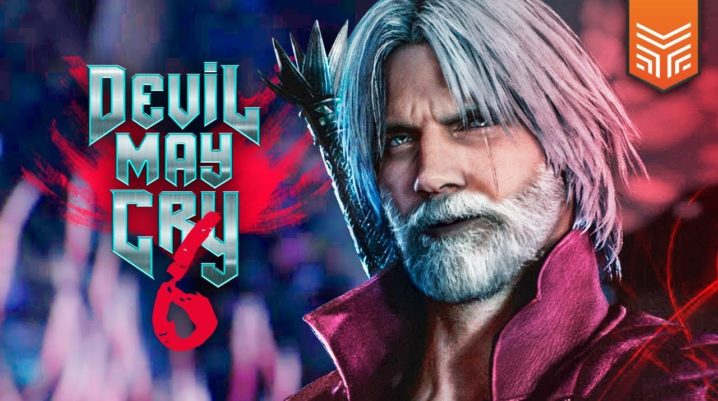 Devil May Cry is a franchise well known for its action-packed gameplay, and if you were too caught on slashing demons in style, there’s also a story in this game. Devil May Cry 6 might eventually happen, and here are some rumors regarding the sequel.

The 5th installment follows V, a mysterious man who hires Dante to settle a series of demon attacks from across the world. On the other side of the coin, there’s Nero that has its own demon-slaying enterprise and is searching for his prosthetic arm called Devil Bringer, that was stolen by a hooded individual.

Their causes will bring them together to Red Grave City, the center of all demonic attacks, the mastermind behind them being a formidable demon called Urizen, its goal being to be crowned King of the Underworld. The ending of the game does not leave any clues towards a continuation, yet the possibility exists. A new antagonist would give the new series a purpose.

The Devil May Cry series has a huge fanbase and the latest installment in the series, Devil May Cry 5 has been a massive success regarding sales and profits it made. Devil May Cry 6 installment would be well received by the fans, as the last game sold over 2 million copies in just two weeks.

How will the Story proceed?

The franchise was so popular because it stuck to the same protagonist in every installment, and that was Dante. Keeping that in mind, we can safely say that for the next game in the series we need a protagonist that would take the story even further.

The only character worthy of being the protagonist is Nero, and with that, a new demon should also be initiated in the series that would be more powerful and lead even greater armies of demons. The new antagonist in Devil May Cry 6 should be the embodiment of demonic power!