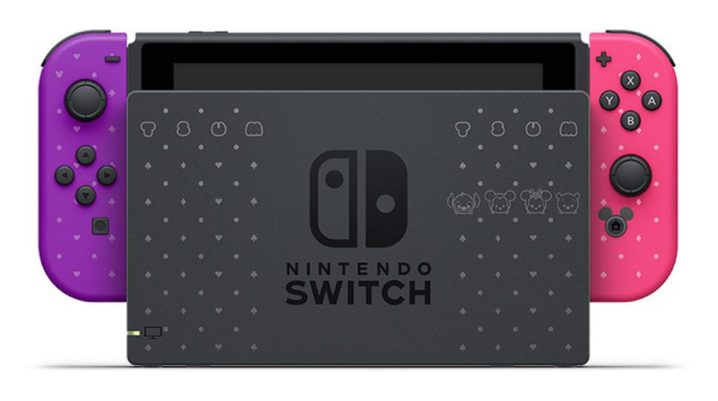 Nintendo has just revealed a version of the Nintendo Switch console that has a better battery life and a Nintendo Switch Lite variant, so the fans of the company were not expecting another one. However, a new Disney-themed Nintendo Switch was unveiled by Nintendo, and it looks like it was decorated with rainbow unicorn hair.

Nintendo has just released the Disney Tsum Tsum console, and as you guessed from the name, the company took inspiration from the Tsum Tsum line of plushes from Disney.

The launch of the console will take place on 10th of October, and the synchronization could not be better as the Disney Tsum Tsum Festival game of Bandai Namco which is also based around the same soft toy line happens at the same time.

Who can buy it?

You might be disappointed to find out that only the game is coming to the West and not the console. Only Japan has exclusive access to the new, longer-lasting Disney Tsum Tsum console from Nintendo. If you want to import it, you can pre-order it. Nintendo has been contacted by GameSpot and asked whether they will also sell this console in the United States and Europe.

Unfortunately, we do not know if the West will get the Tsum Tsum console, but we know it will also come in other color combinations such as neon orange with purple and neon yellow with blue.

A more significant change would come with Nintendo Switch Lite