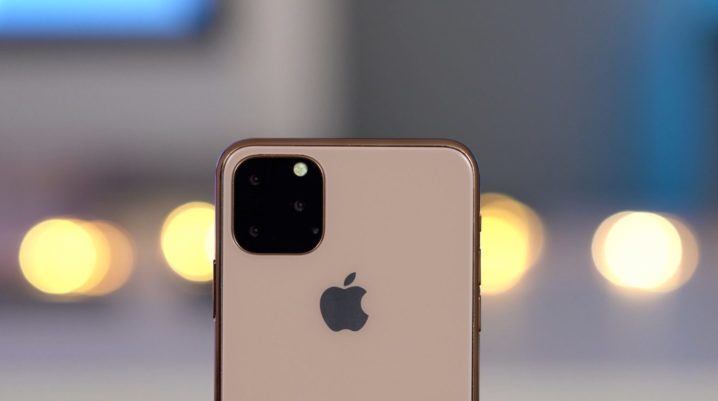 We are expecting to see Apple launch three new iPhones this fall. We have heard about this for months.  We are talking about the direct successors of the iPhone XS, iPhone XS Max, and iPhone XR. These new devices will be revealed in September, and the sales will probably begin at the end of the month, as it usually happens with every new iPhone that has to deal with delays. All of the production plans are going on as of now, and we have heard that Apple will produce 75 million new iPhones in the second half of the year.

People who know what is going on have talked to Bloomberg about details of Apple’s iPhone 11 plans. They suggest that the iPhone demand should cover for people’s wishes, in spite of all the other factors that could impact the launch of the device – even the high-end mobile market that’s slow and the US-China trade war.

Suppliers from Asia are preparing right now to ship parts for the three devices from Apple, and Foxconn could raise the production to 80 million new phones, if necessary. The company is already hiring more workers for this season, and they are paying with 10% more than they did last year.

However, just because the company plans on doing this, it doesn’t mean that they will sell that many new iPhones. We need to keep in mind that Apple could always change the quantity. Apple does not report the sales of the iPhone, so we won’t exactly know how many iPhones Apple will actually sell in these two quarters remained from 2019. Apple will know what to expect when it comes to the iPhone sales.