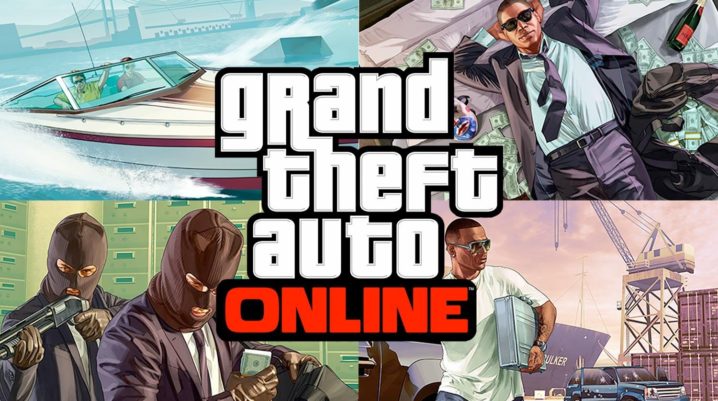 Last Tuesday marked the launch of the Diamond Casino & Resort for the benefit of GTA Online players. The casino is filled with luxury and calls, with penthouses offering up stunning views of the nearby scenery.

The update did more than open the Casino, however. Rockstar has taken innovative action and patched up two game modes that have been causing issues for a while. The Passive and Go Ghosted modes have been addressed and are in good working order.

The negative reviews that the game’s Passive mode has been receiving are finally put to rest with the Casino update. Some player would take up Passive mode quite often, causing them to break one of the core game mechanics pretty much.

These players could not be killed, and they could not savagely murder other player’s characters as well. It is causing a significant hippie parade that stopped the game in its tracks. The actual purpose of the game was to enjoy the story elements or even casually taking in the environment without taking part in the action. But this had been misused until now.

Sneaky players abused vehicles with high mobility or offensive capabilities to go on a rampage. They followed this by toggling the Passive mode on and off to avoid retaliation.

This mode has long been a thorn in the side for a lot of GTA Online gamers. Some players turned on this mode to make their character’s check out when other players wanted to kill them. As the name of the mode suggests, they ghosted themselves.

This mode has been initially created for cases when players were repeatedly killed without reason or provocation — functioning as an anti-troll method. Some of the trolls found a way to abuse this as well. A cap has been instituted for the Go Ghosted mode where two deaths are required for players to activate the modes against each other. This substitutes the former three death cap of GTA Online Go Ghosted mode.