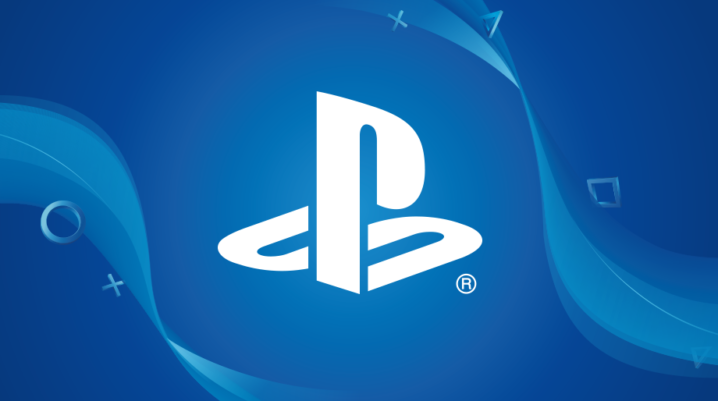 Sony’s Playstation 4 holds a top position in the gaming industry as being among the best consoles out there. With only one main competitor, which is Microsoft’s Xbox. The demand for gaming consoles it at an all-time high right now as both companies are launching next-gen products shortly, along with different services.

The company has gained great success with the predecessor of the PS4. The PS3 gained a lot of popularity with gamers over time and won Sony many fans. This repeat business will guarantee the success of the upcoming PS5. The many games that will be associated with the console will also capitalize on the great following the PlayStation has.

This is a game that players have a hard time getting away from. It attracts a lot of gamers and keeps them playing on the many platforms the game is available on. PUBG is a Battle Royale type of game in which 100 players or more can be a part of a massive arena fight. It promotes survival due to the free for all nature of the scenario. In the fight, a lot of exciting things can happen, including unexpected temporary alliances and stunning betrayals.

The game is holding steady in popularity, despite being somewhat out staged by other games like Fortnite and Roblox. Players also need to survive in Minecraft but crafting holds the center position in this game, instead of fighting. If you like to chill out and build a castle to protect yourself if a dragon might come along, then this is the game for you.

Another survival type game on the list, Ark Survival Evolved requires the player to be more involved in the action and still gather resources. You need to secure the basics, food, water, and shelter. With these done, the more funds you collect, the easier it gets to kill your enemies.

Whatever style or genre you like, the GTA series can offer it. The single-player storyline and gameplay experience is reason enough to try GTA 5. The online version of the game never stops rolling out content, much the same way World of Warcraft works.

This overnight sensation is probably top pick from our list of recommended games for PS4. Here, the player needs to find support to engage in team battles. All sorts of weapons can be discovered throughout the maps, and V Bucks can unlock in-game resources that make for an enhanced experience.