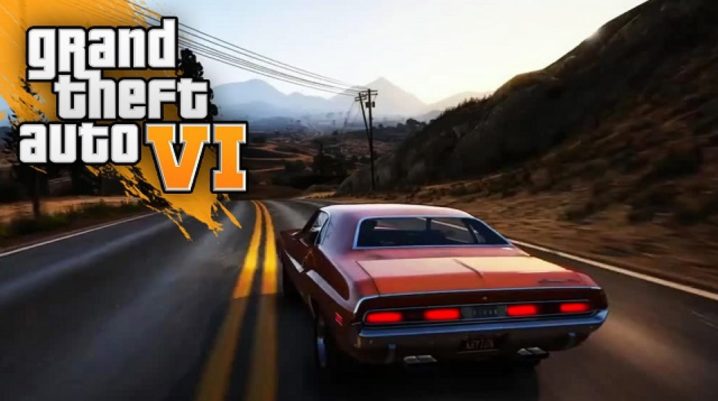 GTA 6 is still in the phase of rumors. It seems Rockstar takes advantage of these, as the game’s celebrity is getting bigger. Gamescom is coming next, and there is no news about GTA 6 appearance.

Which are the reasons for the delayed announcement of GTA 6?

Rockstar is in a position where it takes advantage of the rumors released continuously by the fans of the franchise. The developers are surely not worried to make enough advertising about it. But they are holding their position as we have no official news about GTA 6.

Why is Rockstar keeping the game a secret?

There is a massive chance for the developers to work on the upcoming game, so maybe it won’t be ready for Gamescom exhibition. After this one, E3 is next. We can expect a surprise from the devs and maybe have a look at the game, but if the game is still in the developing phase, it’s logical that we will have to wait longer.

Bully appeared in 2006, very similar to GTA. In the center of the story, we find Jimmy Hopkins in the Bullworth town. This time Rockstar confirmed the upcoming game, Bully 2, even though there were few delays. Bully 2 might have appeared later, as the gaming company focused on Red Dead Redemption 2, and the next edition of LA Noire.

Red Dead Redemption 2 was not available on PC at its launch, and the reason is that making the games exclusively for the consoles, the company’s revenue will increase significantly. It seems Rockstar makes a trend out of the fact it launches the console version first, then the PC version.

We are still waiting for news about GTA 6. Not knowing yet if the game will launch if it’s in the developing phase, or if Rockstar plays with our minds, we only can wait for news or other rumors.