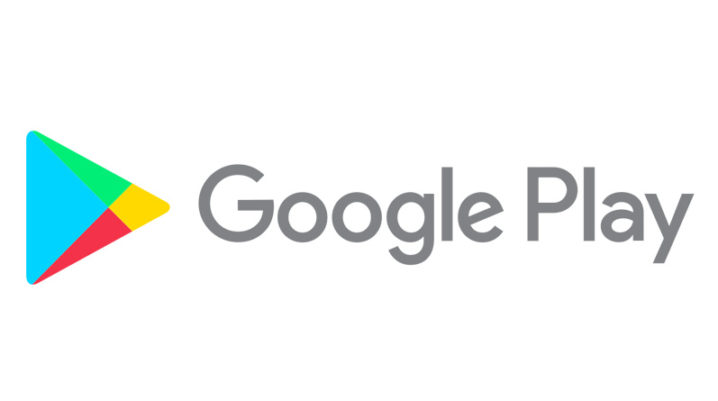 During this week, the Google Play Store 15.9.21 version rolled out, and the developer of OpenGApps uploaded it to APKMirror. Thanks to data mining, we learned that a new in-app review function might be available, and its name is “com.google.android.finsky.inappreviewdialog.InAppReviewActivity.” With that being said, it looks like you might be able to rate apps without leaving it. At the moment we only see a button at the bottom that says submit, but nothing happens when pressed.

An in-app review flow could have been added by Google a few years ago, but they decided to give up this project as users might abuse the rating possibility. At the moment, an app can’t be reviewed somewhere else than on the PlayStore, but if that happened, bringing the dialog up could be possible by using an Accessibility Service. The original dialog can also alter the initial dialog, and the user might be tricked into offering a higher rating.

However, Google Play Store devs did not close an eye to these potential abuse avenues and were vigilant since Android was released. For example, background activity starts will be introduced into the Android Q, and persistent notifications are forced in apps with foreground services in some other Android versions. The new Bubbles API from the Android Q will eventually become a replacement for the SYSTEM_ALERT_WINDOW API.