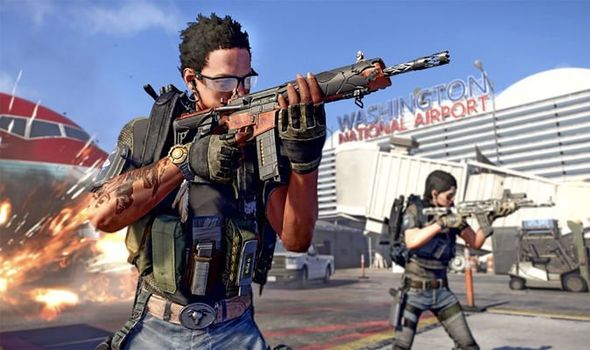 The Division 2 was down for maintenance because Ubisoft released a new Title Update.

Ubisoft, developer of The Division 2 rolled out the Title Update number 5 for PS4, Xbox One and PC after a planned three hours server maintenance period.

The downtime started at 8.30 am UK time, but as we are used to, it didn’t take Ubisoft exactly three hours to complete the maintenance procedures, so the game is was back online earlier than planned.

Patch notes for the new update have been released. Some of the new things added in the update are two new main missions, an extra feature called Expeditions (events that gather people around unexplored places around D.C “to discover new narrative and gameplay opportunities”, two new classified assignments and various other changes that you can go and check out, says a post on the official Ubisoft forums.

It’s important to know that the developers tweaked weapon balancing, a subject that previously generated lots of controversy.

Just like everybody expected, bug fixes are mentioned in the patch notes, and while those don’t really stand out compared to the various new features, they are more important because of their role in assuring that your game won’t break, ruining the experience for you.

Who gets the update

The new content is first available only for those who own Year 1 Passes on July 23. A week later, on July 30, the rest of the players will receive the update too, as a free download, but they won’t be able to play the two classified assignments, which are only available for holders of a Year 1 Pass.