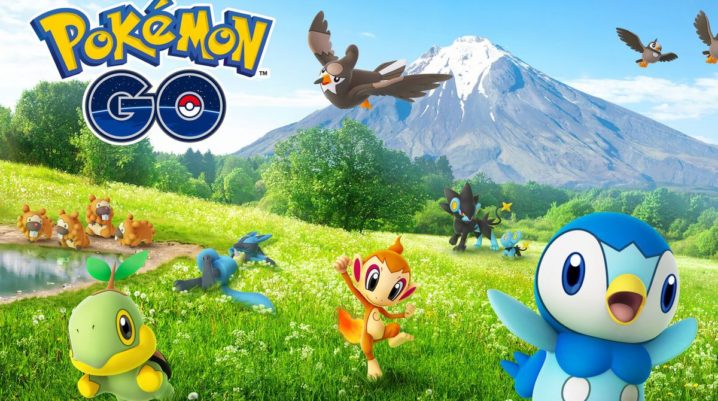 Many fans have been wondering what Pokemon they will be able to grab during the August Pokemon Community Day. Niantic has stepped up and announced that Ralts would be the Pokemon to star in the event.

Community Day is going to be on the 3rd of August from 4-7 p.m., so mark your calendar. It’s going to be a Saturday, so more free time to look for Ralts and possibly grab a Shiny.

The star of the show is a 3rd gen dual-class Pokemon, Psychic and Fairy. Ralts has a humanoid appearance with a white body, a bowl shape green hairdo, and two fat red horns. The Pokemon has a cheerful disposition and has a high sense of emotions by using its horns as receptors.

Ralts does not really show himself as he is kind of scared, but he does hang out in urban areas. He comes out when he senses that people are happy. As an empath, he mimics his trainer’s mood.

Gardevoir is among the best attackers of his class in the game, but Gallade is nothing extraordinary in that department. Niantic could change this during the Community Day event, updating the evolved versions of the Pokemon.

Be sure to have a Sinnoh Stone to evolve Gallade, as well as 125 Ralts candy. The August event could hand out Sinnoh Stones for future use. As evidenced by the Community Day for Swinub, where such items were given for PvP battles.

As a Pokemon Go Community Day standard at this point, Lures will be available that will last for the duration of the event. Eggs will hatch much faster as a bonus if they are incubating after the start of the event.