Home Games Call of Duty 2020 – Which Game Would Come Out Next Year In The CoD Series? 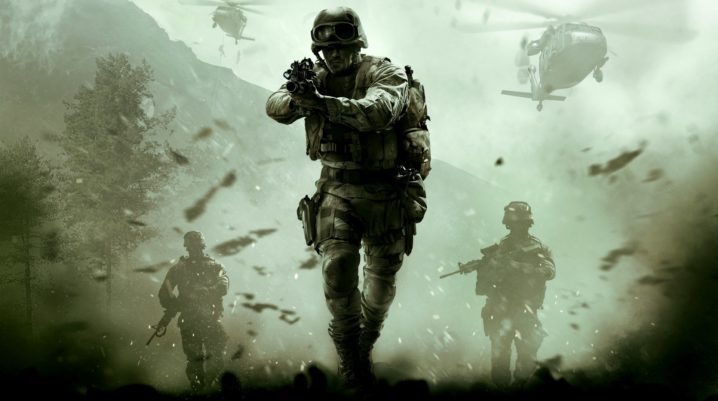 This year Call of Duty fans will get the Warfare version, but all we know so far about this game is the speculations. However, you should better keep your excitement for the Call of Duty 2020 release. Why? Take a look at these possible titles.

Possible titles for Call of Duty 2020

As the storyline of Call of Duty Ghosts did not come to an end, it would make sense for the developers to come up with the second installment. The story has a lot of plotholes, so they would better work on that. If the Call of Duty Franchise comes up with a sequel of Ghosts, it will get a real boost.

Bot the game mechanics and storyline were terrific in the Call of duty Advanced Warfare so a sequel to this one might come next year as the franchise has some new features to add.

Call of Duty Infinite Warfare used the latest weapons system which gave it an excellent reputation within the fan community. Fans got even more excited when they have seen some of the Game mechanics features, which means that the franchise would make some revenue from releasing a second version.

That is it? Not really

The Call of Duty franchise can even come with a totally different game concept and destroy all our assumptions and expectations. However, it would be easier for them to expand a series instead of starting a new on.

With that being said, you should get excited for the continuation of one of your favorite games: Call of Duty Ghosts, Call of Duty Infinite Warfare, or Call of Duty Advanced Warfare, but depending on what the developers decide, we might even get surprised to receive a new Call of Duty 2020 game.