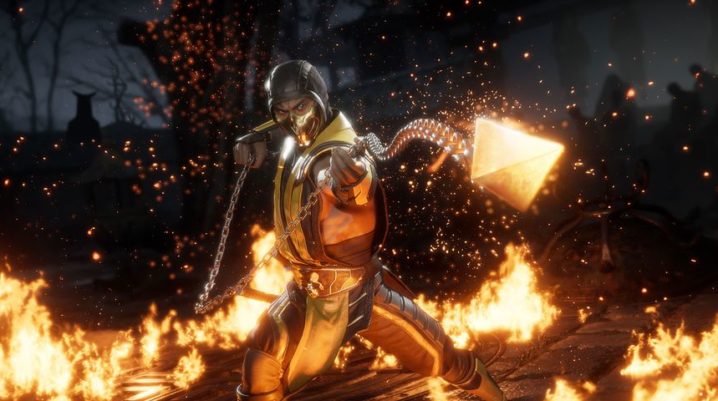 For some time, the creative director at NetherRealm, Ed Boon, has been teasing MK fans in regards with the new character and its release date. But due to a slip up (could it have been intentional?) by the Nintendo official website we found out that the DLC character will be Native American shaman, historian and warrior, Nightwolf. The slip up came in the form of a sale announcement that advertises the 25% discount of Mortal Kombat 11 and the fact that the players that have the Kombat Pack will gain access to Nightwolf on August 8th.

Nightwolf made its first appearance in Mortal Kombat 3 and became one of its main characters. Nightwolf was previously known as Grey Cloud, a warrior designated by the Great Spirit to become the protector of Matoka. His strength comes from drawing internal and external spiritual energy from his enemies. He stays in communication with Raiden through visions and keeps his tribe’s land protected with the help of shamanic magic.

Rumour has it that there will be more Kombat Packs for release in the future, even though the developers did not comment on this issue yet.