Home Games Overwatch Would Soon Get A New Hero – Sigma, A Gravity-Controlling Character 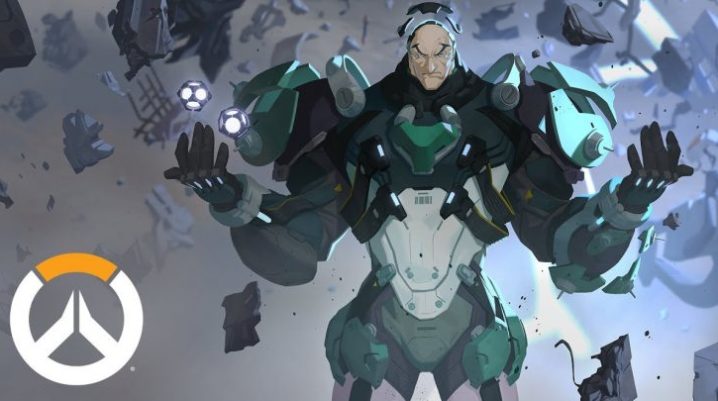 Overwatch may have been released more than three years ago, but the popular title has managed to build a strong fan base. Soon, Overwatch will receive Sigma, a new gravity-controlling character.

Players will join one of two six-person teams and compete against the opposition the opposite team in a variety of modes. More than 30 characters are available, and each of them comes with their ability kit and excellent skills. Playing the game will reward players with loot boxes which contain an assortment of cosmetic items among which we can count skins, sprays and victory poses.

Those who wish to acquire more loot have the option to purchase loot boxes with real-world money.
The title is credited with the introduction of the hero shooter, as the popularity of the game inspired many developers to release their take on the genre. The robust selection of characters was a strong advantage for the game since it was released and fans will be happy to learn that a new character will enter the fray in the following weeks.

Overwatch to get a new character – Sigma, a gravity-controlling hero

The announcement was heralded by a series of quirky teases which seemed a little odd at first. Sigma, the latest hero, will be an exciting addition to the game as the character has the power to control and influence gravity.

A new animated trailer showcases the story of the character, who was a researcher fascinated by gravity. He conducted several experiments which involved the use of gravity, but his curiosity led him to explore the opportunities offered by a black hole. During a trial, the result was unexpected, and the raw forces of what looks like a small black hole ravaged Sigma’s mind, creating a fractured personality.

During the ending sequence, it is clear that he managed to harness his knowledge and create a suit which allows him to influence gravity. The presence of characters like Sombra and Widowmaker in the background infers that the deranged researcher will join the Talon organization. More details will be shared in the future.