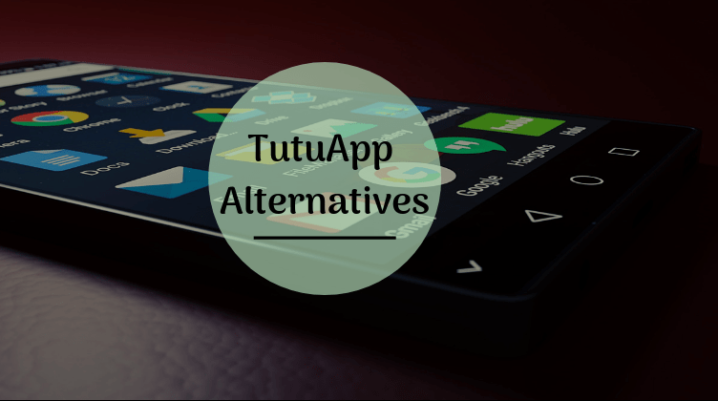 Something happened again in the iOS world. This affected all the users of TweakBox and TutuApp, both of them have met downtimes since February this year. The apps are unauthorized replacements for the App Store, and they are part of the jailbreak world.

Users were asked to delete and install the downloaded apps again, then reboot their devices in order to make sure that it will work out. For the time being, it will work out, but because the certificate got revoked, problems will appear again.

In the last update from the creator of TweakBox, users were instructed to connect their devices on a PC and install from there their apps. But the problems are still there. The developers have then hinted at a solution that’s going to be here soon.

When it comes to the TutuApp, users also had to deal with the revocation of the certificates. This means that the apps didn’t work either at some point. Right now, TutuApp seems to be doing good, and it is still the best alternative for jailbreak.

Starting from the 18th of July, TutuApp also came with a Lite version. It comes with almost 500.000 free apps and games.

It goes without saying that Apple does not approve TweakBox or TutuApp. They were described as “illicit iOS app stores,” and they are deemed in the violation of the enterprise program agreement that requires every developer to be engaged in the entire iOS ecosystem.