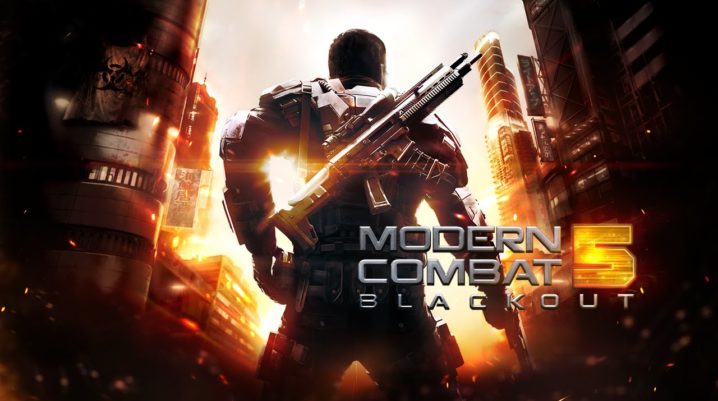 The Modern Combat series is one of Gameloft’s best invention as this offers you one of the best FPS experiences you could get. In the fifth installment of the series, Modern Combat 5 Blackout you can defeat your opponent in the online battle by creating your own squad of fighters.

If you are here, it means you already know what to expect from this game, and this is why you want to try it out. Without further a due, let’s get into the step to step guide that will teach you how to use Bluestacks to download and install Modern Combat 5 on PC:

Do not forget, before getting into Modern Combat 5 Blackout you need an internet connection that is stable because you do not want it to crash.