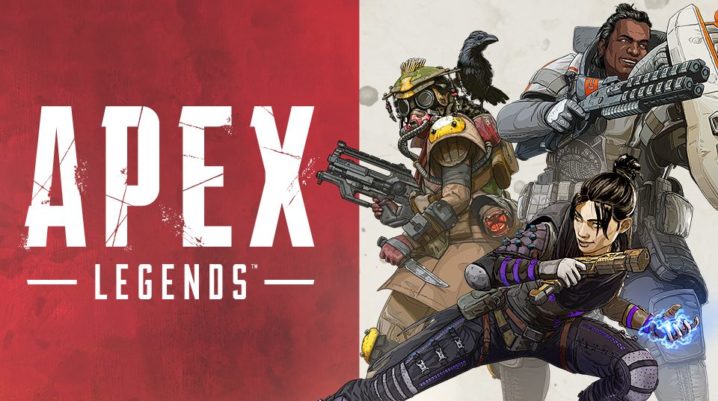 Apex Legends has been a hit since it was released and the title was enjoyed by millions of people spread across the world.

The title is popular among console gamers, but it seems that some of the players aren’t playing fair. Respawn Entertainment, the studio who developed the game, has stated that several console gamers who use the keyboard and mouse combo have started to grow at an accelerated rate. The developers can observe if a different input device is used, and it seems that they plan to tackle the trend.

The position of the studio was shared on a popular platform, and the studio isn’t happy with the approach. The team is working on tracking down players who use several control devices in an attempt to fool the system. It is well-known that the keyboard & mouse combination offers considerable advantages since they can target and shoot with the weapons at a faster rate, while also benefiting from the aim assist which used when a gamepad is detected.

The problem is complicated by the ability to use the XIM adapter, which is sold by several popular retailers. The accessory can convince the Xbox One that a gamepad is present instead of the keyboard and mouse combo.

While the adapter was created to provide superior accessibility options for some users, it also allows other players to enjoy a questionable advantage in the case of titles like Fortnite and Overwatch. A new matchmaking system will force cheaters and spammers to play against other nefarious users. The exact changes will be announced in the future.