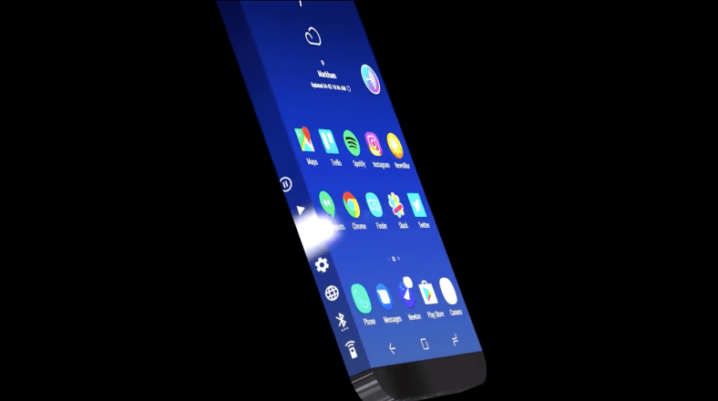 Samsung’s user friendly interface has been constantly polished to offer a clean, simple and fast experience to its customers ever since they ditched the old Samsung Experience UI, their new focus being one hand accessibility.

When it all began

The first iteration of OneUI was delivered at the same time with Android 9.0 Pie, on the Galaxy S9 and Note 9 smartphones.

Google released the beta version of Android Q for all compatible devices.

Samsung is trying its best to be a top seller and tech pioneer: SamMobile says that the Android Q Update will be delivered to Samsung eligible devices as “OneUI 2.1”, which will be first released at the same time with Samsung’s new flagship, and some time afterwards for the rest of their lineup.

Not much has been confirmed about the new system update, but it’s most likely going to feature all the Digital Wellbeing gizmos that were presented by Google at the Google I/O 2019, including Focus Mode, whose purpose is to boost productivity.

Samsung is trying to port most of Android Q’s core features to their OneUI. It seems like they really are working assiduously to deliver updates at the most favorable time.