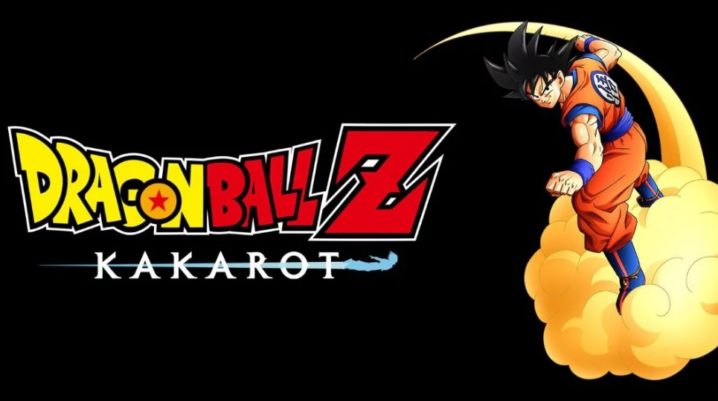 Real Dragon Ball-Z fans, did you hear about what is happening between Goku and Frieza? You will not believe this epic battle. Dragon Ball Z Kakarot is an action RPG that used to be called Dragon Ball Project Z.

You should expect this game to be released in 2020, but we do not own more details regarding an official date as it was not confirmed yet. However, based on our expectations, it should take at the beginning of the year.

It does not make sense to compare Dragon Ball Z Kakarot and Jump force because the latter is a paradox of Dragon Ball Z universe and Naruto Universe.

Are you eagerly expecting this game? What do you think your experience with it will be like? Will Dragon Ball fans enjoy the game, or will it make them wait for a better one? We will not have the answers to these questions until the Dragon Ball Z Kakarot launches in 2020.