Home News iPhone 11 Would Disappoint The Fans, But iPhone 12 Would Be The Best 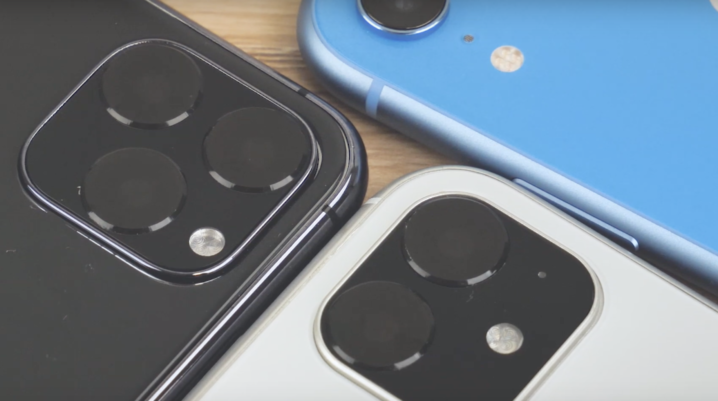 Apple leaks used to be extremely hard to get, but now there is a flow of them. We have seen close examinations of iPhone 11 models’ camera unit, circuit board, leaks of 3D prints, and even CAD model, which means we can already form an opinion about the 2019 iPhone models.

Why will most people wait for iPhone 12 models?

Apple has ensured backward compatibility of the code because the new software features in it are quite interesting for the iOS 13 that the new trio of iPhone 11 models will come with.

However, the older handsets will be able to benefit from most additions of the iOS 13. The users that might not be able to access the iOS 13 are the owners of iPhone 6, so they will have to accept the iOS 12 if they do not want to upgrade to one of the new iPhones that will be released by the end of the year.

What do iPhone 11 leaks show?

Taking a closer look at the Apple iPhone 11 leaks, critics have already mentioned that the iPhone 11 series, as it will probably be called, will get the title of the most powerful, fastest, the best iPhone ever manufactured by Apple.

However, we hear that every year with every iPhone launched. Some details that will be kept are the lightning port, the screen design, and the physically styling so it might be harder to tell the 2018 and 2019 iPhone models apart. The increased battery size, however, is a very welcomed change that most users will feel. Compared to last year’s models, the daily endurance will be improved by the twenty percent capacity.

With that being said, the iPhone 11 models will still get improved enough that people would want to buy it when it is launched. However, the iPhone 12 series would represent the step forward with significant improvements.