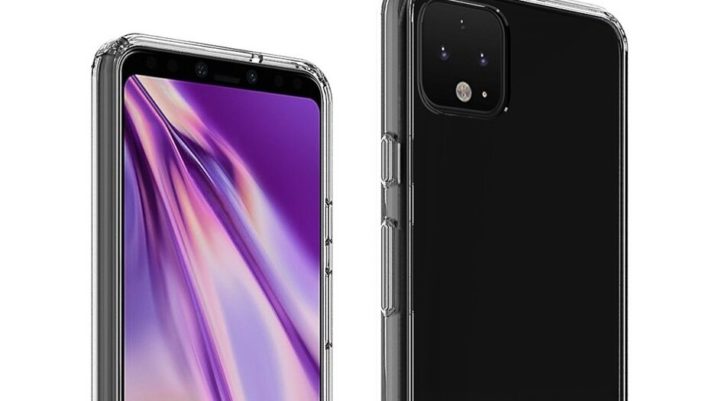 As years go by, our smartphones become faster, and the newest iPhone from Apple being the runner-up on that list. No matter what processor Huawei, Qualcomm or Samsung have come up with for their next releases, the A-series chip from Apple is the best. However, Google Pixel 4 series might equip the new Qualcomm Snapdragon 855 Plus.

Qualcomm gets out of the ordinary by trying something different. The chipmaker has just let the world know that The Snapdragon 855 Plus, its freshest mobile flagship processor, will be part of the most powerful smartphones. It has 5G, AR, and AI support, and the gaming experience gets improved. This chip will not be available until the end of the year, which leaves us wondering what smartphones will be equipped with the new 855 Plus silicon.

A few years ago, the launch of the original Pixel took place, and it featured the Snapdragon 821, the name of a Snapdragon 820 modified version. However, the treatment did not remain the same for the Pixel’s predecessors. With that being said, we are not sure if you will have the Snapdragon 855 Plus into the Pixel 4. Probably the company will stick to the 855 that can be found in the OnePlus 7, Galaxy S10 and Galaxy Note 10.

Qualcomm comes with explanations saying that Snapdragon 855 Plus equipped commercial devices will be released later this year. The clock of the 855 Plus is higher, offering speeds of up to 2.96GHz. In addition to that, the performance should get a boost of 15% thanks to the new Adreno 640 GPU. The smartphones that will benefit from the 855 Plus chips are the one manufactured for games as its goal is to offer better speeds, enhance the performance and support the multi-gigabit 5G network.