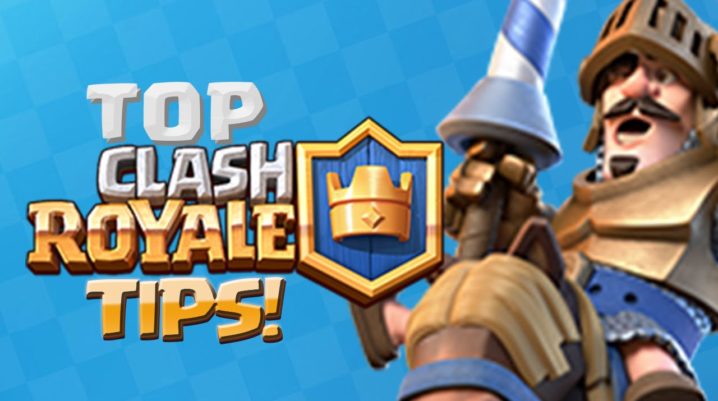 The fame of Clash Royale has grown overnight ever since its release in 2016. In only one year, the multiplayer game made more than $1 billion in revenue. At present time, Clash Royale has more than 100 millions downloads and the players’ head count doesn’t end here.

As things stand, Clash Royale and its Clash Universe will forever be one of the front-runners of the real-time strategy games.

Here are top six Clash Royale tips compiled especially for die-hard fans that want to be one step ahead of the game (pun intended!).