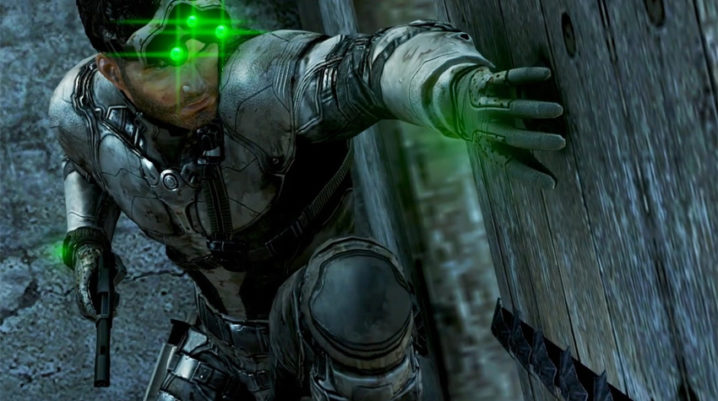 The last installment of Splinter Cell was launched by Ubisoft about six years ago by Ubisoft Studios, and the game has been considered, at that time, to be one of the best ones in the franchise. Even though the developer wanted to suspend the series, it launched Splinter Cell: Blacklist, and since then we have not heard about any potential release of a Splinter Cell sequel.

Yves Guillemot, the CEO of Ubisoft, has recently confirmed that we might be surprised to be announced in the upcoming years about a potential version of a splinter cell game. The developer’s focus is to provide gamers with multiplayer masterpieces such as Rainbow Six: Siege. There is no wonder why the popularity of this game has grown since it was released because the developer has never stopped rolling out patches for the game and online competitions are conducted periodically.

But now something new comes up as he cleared all the rumors about another part of the Splinter Cell series. In an IGN podcast, he added that “when you create a game, you have to make sure you come with something different enough from what you did before.” Some rumors were going around the internet regarding the splinter cell series, but they were all cleared by Guillemot.

He explained in an IGN podcast that when a game is created, it needs to have additional features that would differentiate it from previous versions. In addition to that, he also mentioned that until anything is sure, you just need to keep an eye on the updates. Until we get some proper information regarding a future Splinter Cell sequel, Ubisoft, one of the most famous game studios, has a lot of games you could play while waiting. For example, Ghost Recon Breakpoint release could keep you entertained.