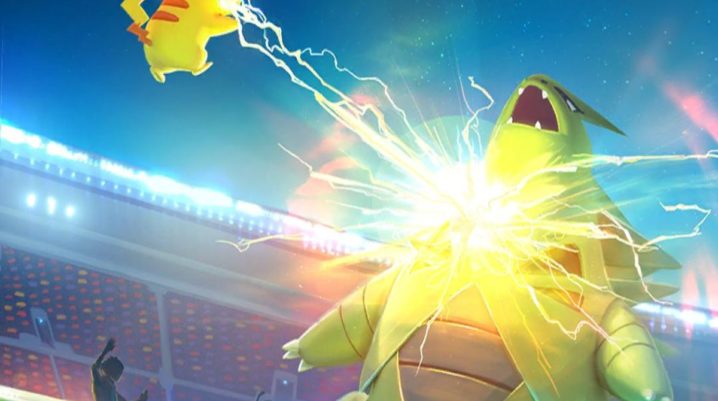 As a Pokemon Go player, you might find the PvP mechanics of this game somewhat underwhelming. However, it is finally the time to make a change, as Pokemon Go overhauls Trainer Battles. According to the support account from Niantic, the “Trainer Battles” from Pokemon Go will get some updates.

You can see them with your own eyes by watching the short trailer in which they are detailed. From what we have seen so far, players of Pokemon Go will be delighted by the good news. Thanks to this overhaul, the charge attacks will no longer be getting change by tapping the display with your finger non-stop. Instead, you will need to use rhythmic swiping. Now everybody is equal because you will be the one responsible for coming up with a strategy to win.

In addition to that, the appraisal system of the Pokemon Go game will also be updated to improve the ‘player’s gaming experience. At the moment, the Individual Values, also known as IVs, are obscured, but that will not stay like this. They will be separated into different progress bars, and you will know when they are full because they turn red when that is happening. In addition to that, now it only takes one quick tap to switch monsters in-battle instead of trudging through cluttered menus.

American Pokemon Go players can get the updated PvP as of yesterday, while players from different regions will have the upgrade come to them in the weeks ahead. The Pokemon Go Trainer Battles update should be available for both iOS and Android versions, but in case the app does not get updated automatically, try doing it manually.