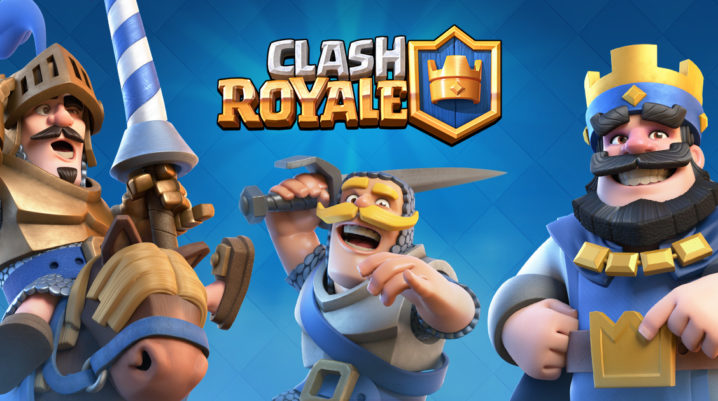 The famous Clash Royale’s July update patch notes have finally rolled out. The newest update brings with it a variety of new features and cosmetics, including the most significant addition: Pass Royale. Here is everything the game got with the latest update.

The definite highlight of the July update for this year is the implementation of the Pass Royale, a new feature. What this means is that Clash Royale July update is coming with a seasonal battle pass to the game. Players can now get rewards like the Season 1 Tower Skin, the ‘Shark Tank Tower Skin,’ that be purchased for the King Tower and Princess Towers.

Another significant change brought by the Clash Royale July update is some tweaks to Crown Chests. Crown Chests are currently earned in the free level of the Pass Royale. A single level will unlock every 24 hours on weekdays, and two levels will unlock on weekends. Crown Chests will pile not only once anymore, but multiple times, which means that players will no longer lose a level if they didn’t get to complete their current one.

The new update brings a new Arena, a new card, and brand new features, one of which is the amazing Pass Royale.

Pass Royale comes with unlocked rewards and instant items that include a Tower Skin and Emote, automatic chest unlocking, unlimited Special Challenge entries, and so on. Players can earn Crowns to unlock Pass Royale reward levels and Crown Chests, which are purchasable in-game.

Emote: Fisherman’s freshwater friend has a mean left fin. If you unlock the Tower Skin and exclusive Emote, which can only be earned in Season 1, you get to keep them forever.

More Rewards: Pass Royale is coming in force with extra rewards, such as chests, cards, gold, and more.

Crown Chests are now earned in the free levels of Pass Royale, and each tier has a Crown Chest. Every 24 hours, a tier will unlock, except for Saturday and Sunday when two levels will unlock in the same amount of time. To unlock tiers, you have to earn Crowns.

Crown Chests now stack multiple times. If players don’t get to complete the current tier, it will not miss out anymore.

There’s something that stays the same: Crown Chests still need 10 Crowns to open.

Also, when playing without Pass Royale, you will get free tier rewards, Crown Chests, also stacked, and a free Legendary in the final Season level, if you are Arena 7 or higher.

The Flood is Here as Well

Fight Through The Flood: The home screen of the game has been updated

New Card: Fisherman. This character pulls rivals towards him while damaging them, and slaps them with his fish, causing melee damage. Fisherman can also drag himself to the nearest opponent building or Tower and cause damage.

Ever since the first launch of Clash Royale back in 2016, cards with a Range under two have been labeled as ‘Melee,’ but numerous cards had greatly different ranges that were not simply noted. This update changes melee cards labels to Long, Medium, and Short.

As a point of reference: the tile relates to the squares you see on the Arena that impact unit placement, range, and so on.

​All the other troops with a range of 0.8 tiles or less will keep their actual range. These troops will be labeled as Melee SHORT.

​Other Tweaks and Bug Fixes