Home Games Luigi’s Mansion 3 To Roll Out On Halloween 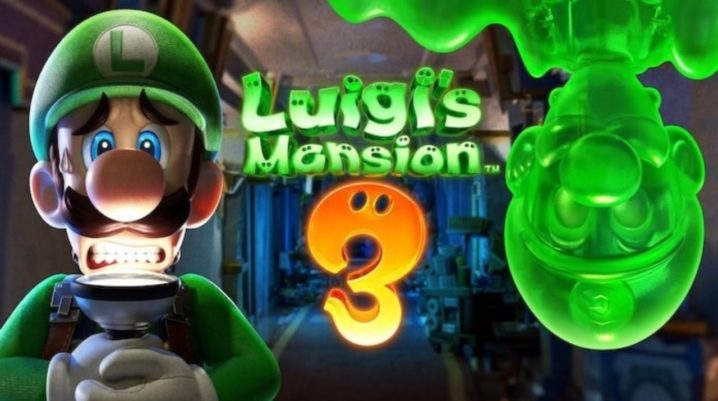 Nintendo surprises us again with announcing the release date of the game Luigi’s Mansion 3. It’s been a long time since Luigi surprised us with his appearance in the Dark Moon (Luigi’s Mansion 2) on the Nintendo 3DS. Six years, to be more precise. And now, according to the announcement made by Nintendo, Luigi’s Mansion 3 will release for Switch on Halloween, on October 31st.

Luigi and his gooey doppelganger (no, you are not drunk in reading this) Gooigi, will have to carry some battles and explore the Last Resort hotel. The game will offer you the possibility to choose your character if you’re a lonely person or to play with another friend if you convince him to be Gooigi.

Do you have a lot of friends? Luigi’s Mansion 3 will take care of this issue. You can opt for the multiplayer mode, called ScareScraper, so you can choose seven other friends to play together online.

Luigi’s Mansion 3 to roll out on Halloween

Last month, the game was present at the E3 conference, and it gave the audience some mixed-up feelings. Back then, the game was similar to the second game of the franchise, offering just a little more visual effect than its predecessor.

At the time, Gooigi was the main character, or at least that was the opinion all the fans made after the conference. The good news is that we are now impressed by how Nintendo made the upgrades of the new mechanics. Also, the effects applied to this upcoming game are more real and greater than the six-year-old second game of the franchise.

With a blink of an eye, the Halloween will come, along with Luigi’s Mansion 3, and you will be then able to see for yourself what this game can do.