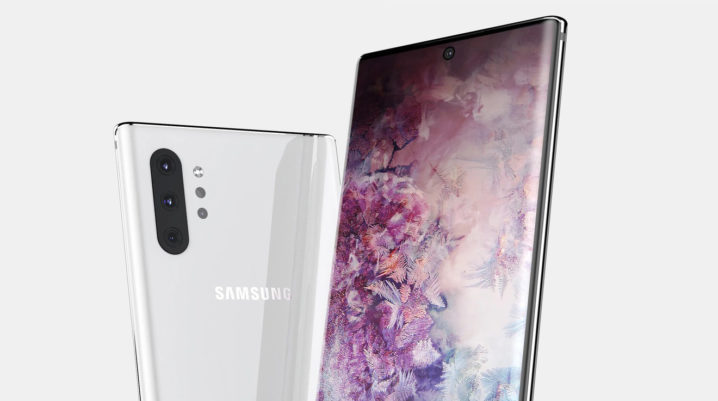 Qualcomm has revealed its new gaming-dedicated Snapdragon 855 Plus chipset out of the blue, and its first appearance will be on the new Asus ROG Phone 2, that is due to be released next week. The Samsung fans will be disappointed to find that the Note 10 and Note 10 Plus will not feature this new chipset.

According to 9to5Google, Samsung’s next productivity-focused smartphone will stick to the same Snapdragon 855 that’s been powering the Galaxy S10 lineup.

This might be disappointing for the North American Note fans, yet the other Galaxy handsets, the international variant of the Note 10 will feature Samsung’s Exynos System-On-Chip (SoC) model 9825.

This yet-unannounced SoC is thought to be an upgrade from the 8-nanometer Exynos 9820. The 9825 will be built with Samsung’s 7nm process, and that would allow it to deliver more power efficiency and would level the Korean-made SoC with the Snapdragon 855 SoC from the U.S models in terms of power.

These will have only to be confirmed by Samsung at the highly-anticipated Note 10 launch, which has been set for August 7 in New York.