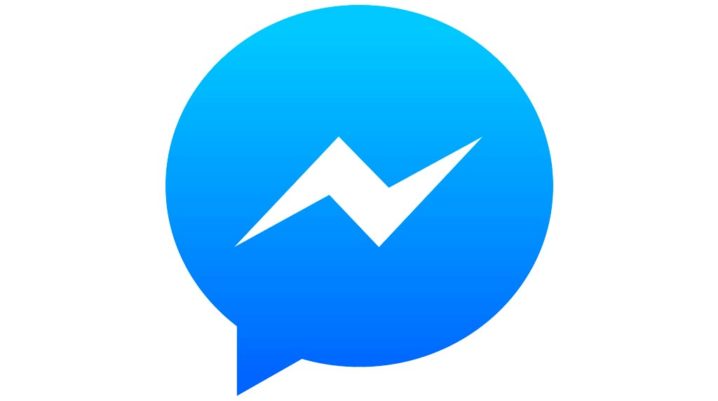 One of the features that made Facebook stand out in the early days of the platform was the ability to chat with your friends. Facebook Messenger 224.1.0.18.117 rolled out recently with bug fixes and improvements.

The chat functionality has been enhanced over time with lots of new features. When the first smartphones started to become popular, Facebook began to work on a standalone Facebook Chat app in 2008. Several versions were tested, but the projects were replaced with what is known today as the Facebook Messenger app.

The app became an instant hit among smartphone users, and it is used by millions of people each day. Read below to learn more about it.

The new Facebook Messenger 224.1.0.18.117 update doesn’t come out with any new features or GUI changes. This latest version, however, brings some under the hood enhancements.