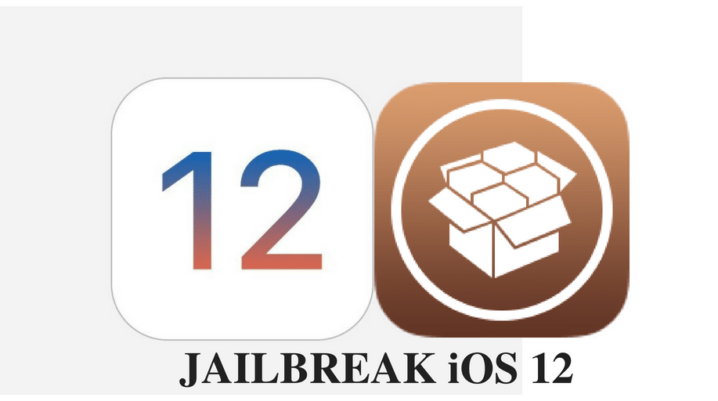 The jailbreak community was pleasantly surprised this week as not one, but TWO jailbreaking tools have seen the light of day. The jailbreaking tools are able to outspread the data to iOS 12.2 and 12.3. Thanks to unc0ver and Team Electra, which developed a little bit more quicker than expected, iOS 12 is no longer locked up to version 12.1.2. And we are sure that the jailbreak community will experience more progress in the near future.

The Chimera Jailbreak version 1.2.3 was created to alter iOS devices that are running on processors from A9 to A11. Team Electra, the ones behind the creation of Chimera, developed a new software application in order to unlock iOS 12 as far as the 12.3 version. Chimera is the first one to hold up A12 devices, such as iPhone Xs, iPhone Xr and the latest iPads. Also, it is safer to use as it does not meddle with user files. A con of Chimera is that it works only with some 12.3 betas. But at the same time, there are more pros of the software: it is stable and it does not consume the battery, freezes or crashes.

The unc0ver jailbreak version 3.3.3 was designed to personalize iOS devices that are running on A7 to A11 processors. It is able to unlatch the 12.2 iOS version and it also guarantees improved performance. The Sock Puppet feature is an important aspect of the unc0ver jailbreak as it grants a broader coverage of the tool.

The latest jailbreak was given to the public with the next changes:

Unc0ver team leader announced that they might release another beta version of the jailbreak, but with the sole aim of optimization.