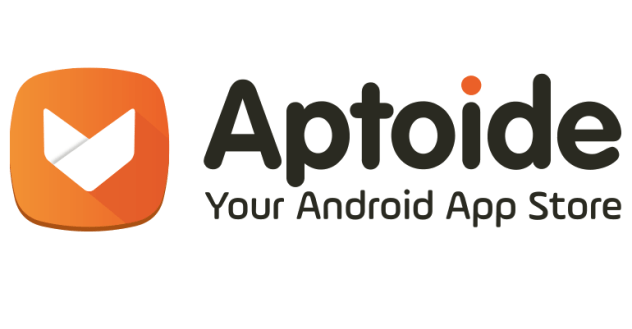 Aptoide is known for being a third-party Android apps store. Aptoide is the most popular Google Play Store alternative since it does not have a unique and centralized store, but users can manage their own app stores. The Aptoide platform software has over 6 billion downloads, and over 200 million users use the app.

On the other hand, Showbox and Popcorn Time are two apps that allow users to watch mainstream movies and TV shows from the BitTorrent protocol or some other sources. The two film companies that intended the lawsuit state that one of the claims is that Aptoide declared the apps as “100% safe,” meaning they are free of malicious software.

If you are now trying to download the two apps from Aptoide, an error will occur – this is the response from Aptoide to the lawsuit. Additionally, if you are trying to find other Showbox and Popcorn Time alternatives, you will notice that they also disappeared from the app marketplace.

The popularity of Showbox and Popcorn Time is high, as both apps are summing over 10 million downloads from Aptoide. Now, that the two user-favorite apps are not available on Aptoide or other third-party app stores, users ask how to download them.

Note: Since both Showbox and Popcorn Time are the target of many copyright infringement complaints, we do not recommend you use these apps.

Well, even though Showbox and Popcorn Time are not anymore available to download from Aptoide, there are still other ways to get them. You have to look for different ways to install the two movie streaming apps – their official sites and APK repositories.