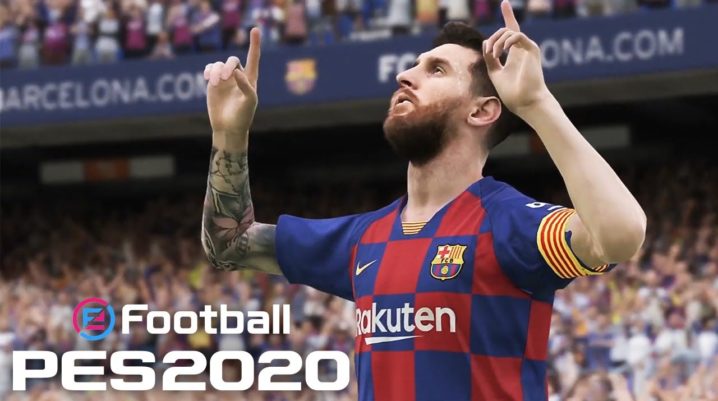 Football fans do not have too much left to wait until PES 2020 makes its appearance with a new implementation. Even though PES omitted some European Leagues licenses, it could grow the interest of players in different ways. How will it be improved?

PES will no longer be called this way as Konami decided to spread it as e-Football from now onwards.

As the game’s engine needs to change drastically and this has also become the goal of its developer, players can now see their dribble more realistically. The head advisor of the game, Andres Iniesta, has offered all his help to the developers in order for the dribbling to become more oriented to the user and more enhanced. If you want to make the perfect dribble move, you can now use both analog sticks.

PES 2020, or e-Football as how it would be named from now on, brings a new improvisation of the section that concerns the dummy kicks, its shooting, and movement. Now, even though a player does more fake passes and shots, they will not lose the ball as quickly.

Sometimes, there is no accuracy and power in PES’ shooting, which sometimes brings the game in danger. With only a simple tap-in, the player could miss their chance to make a goal as the ball could go wherever else they planned. However, thanks to the short and long-range shots, the accuracy has been improved.

The physics of the ball is improved in PES 2020

Players now get more ball control thanks to PES that has finally figured it out. Passes will no longer look fake – when they are not – and the first touch has also been improved. Compared to previous versions of this game, even though the UEFA license will be felt, this PES 2020 is way more advanced. However, if you are a fan of Barcelona, then this game is fully licensed for you!