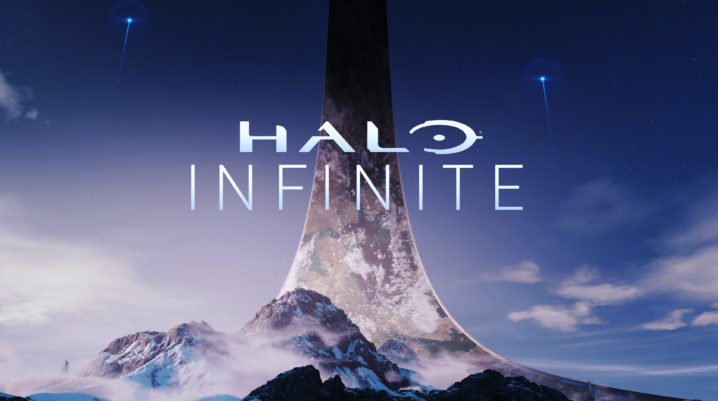 The official title for the 6th game in the franchise will be Halo: Infinite, but some fans call it Halo 6. We got a sneak peek at the upcoming game during E3, by the grace of Microsoft. We can confirm that the number drop holds no issues with the continuation of the story from Halo 5. So you’ll be happy to know that the Master Chief will be the focus of the game.

Halo 6: Infinite will have a brand new engine, which took many years to the devs many years to build. This engine will make for some exciting changes in the graphical style of the game. A new addition, everyone is excited to experience.

It is being rumored that the devs are trying to incorporate more storytelling RPG elements to Halo: Infinite. Making the decisions players take have more impact on the story and its ending. Something that has been made very popular by RPGs in the last ten years.

The game is said to release during the holiday season in late 2020, with November being highlighted. Microsoft has taken the opportunity to announce at E3 2019. They have said that the release of Halo: Infinite will coincide with the launch of their next-gen gaming console called Project Scarlett.

We can confirm that Halo 6 is coming to PC as well as the new Xbox. Microsoft has said so in the trailer. This comes as no surprise as Windows 10 has been gettings lots of Xbox games in its library.

Slipspace, Halo’s new engine has been developed with PC in minds. The devs took into consideration multiple types of hardware setups as well. But keep in mind that the quality that was seen in the demo will most definitely not be available on PCs as the platform can’t crank out over 100 FPS like the consoles.