Home News Tumblr 13.8.1.07 Beta Is Out With Speed And Performance Improvements 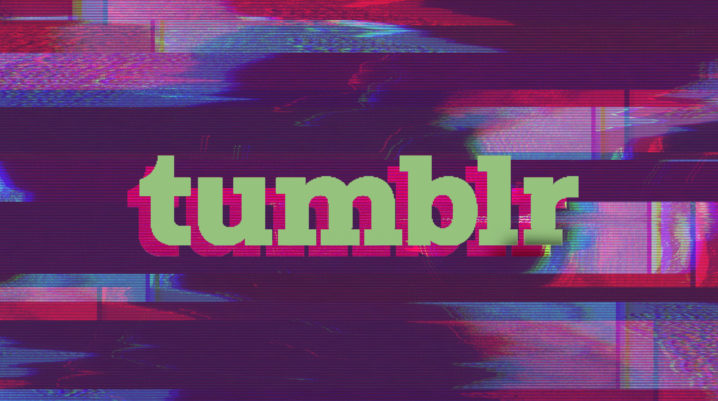 If you want to choose a place to be yourself and express over the things you love or to discover yourself, Tumblr is the place. And Tumblr 13.8.1.07 beta is out now to help you do all the things we mentioned.

David Karp founded Tumblr in 2007, and it is a microblogging and social networking website. You can use a short-form blog on Tumblr to post multimedia or other content. If you are a blogger, you can make your blog private. The numbers of blogs for this year for Tumblr reached 465 million. If you are unaware of how to write a blog, consider checking out 501words to start your own blog.

You can express yourself by posting photos, GIFs, text, videos, pretty much anything. Additionally, if you are a creative person, you can create your GIFs and cover them in stickers and text. Another cool thing about Tumblr is that it puts your look at your feet, as you can customize your Tumblr’s colors, fonts, and the list goes on.

If you don’t want to follow all the news or topics in the world, Tumblr puts you in the place where you can choose to follow only the topics you like. Moreover, you can find new ones if you are curious enough.

You can find millions of communities on Tumblr, and that is so awesome. Just use a #tag, and you are in one in a blink of an eye. If you spotted something that resonates with you, you can reblog it to your blog and even start a conversation about it. Tumblr even gives you the option to chat in private with your friends.

Verizon Media decided to come with some changes and make some things a little faster. So the unnecessary stored memory was removed for Tumblr to function at full speed; that means a more quickly use of Tumblr 13.8.1.07 beta.