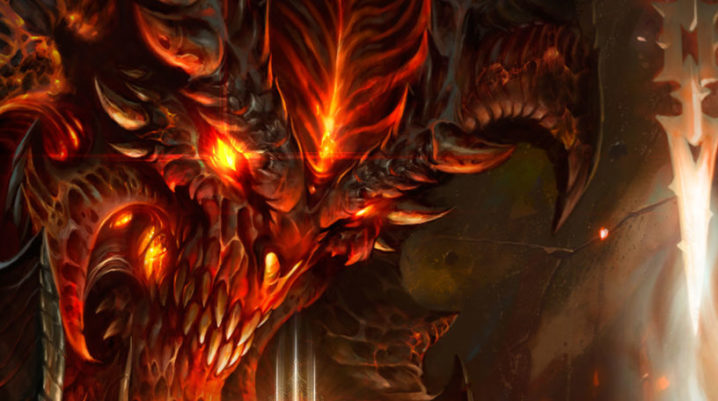 Fans have been sitting around, patiently twiddling their thumbs, waiting for Blizzard to release Diablo 4. Many of these fans have saved up their lunch money to buy a ticket for BlizzCon 2018, only to find out that work is being done on some “Diablo projects.” But nothing conclusive came out of the event.

Something that might cause the fans to hope a little is that the domain for Diablo 4 has been registered. But who knows when Blizzard did that. The smart thing to do was to get all of the relevant domains even before the release of the first game in the series.

You will be happy to know that there is some news about Diablo 4. No release date is available, but news has been circulating that Blizzard has shown the trailer, and other promotional materials concerning Diablo 4, to its employees.

They know that the rest of us are patiently awaiting BlizzCon 2019 to see the trailer as well. The long-expected game should launch along with Overwatch 2, seeing that the Starcraft project has been shelved.

The director and producer of Final Fantasy XIV had this to say about the possible crossover between Diablo 4 and Word of Warcraft. ”Oh, by the way, if Blizzard ever approached [me], you know, saying ‘Oh, hey, we want you to take the reins to develop Diablo 4,’ oh, I’m gonna drop everything I’m doing, and I’m gonna go for it,” he said.

This has been said in light of the successful crossover between Final Fantasy XIV and Final Fantasy V. With the current popularity of MMO games reaching new highs. A crossover with Diablo 4 will significantly help with enhancing the reputation of other games in the MMO arena.