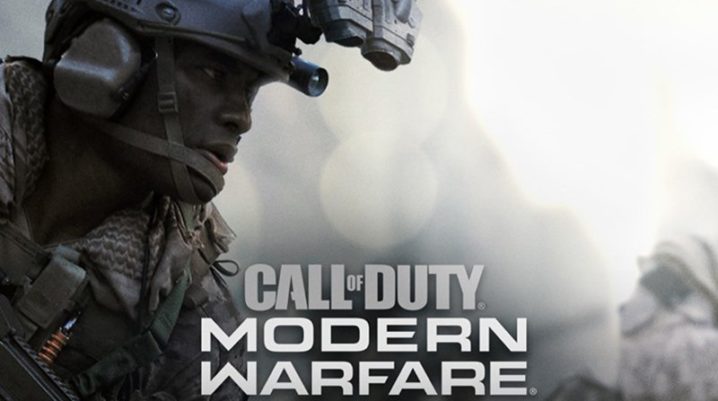 The game story of the Call of Duty: Modern Warfare has been talked about for a long time now, and there are some details you should keep in mind: as it is a reboot of the 2007 shooter, some old characters will return to the Modern Warfare, according to the developer Infinity Ward, but the story is different.

We have not heard too much about the multiplayer side of the game – the news focusing on the single-player campaign as the possibility to play with friends is a new addition.

Gunfight Mode has been showed off in a Livestream by its developer, and famous Twitch users were allowed to experience the new model. The small maps are the locations where the super-fast two-versus-two matches will take place, this being what gives the Call of Duty multiplayer its name.

There are multiple rounds in which the players need to be attentive of their guard as only the team which takes down six rounds is the winner of the entire match. If you want to win, you need to be good with your speed as a Gunfight match lasts only 40 seconds, and you will be announced by a flag appearing in the middle of the map when the opposing duo has not been defeated by then.

Each round a player gets a set of equipment assigned by the match, so no player receives a different type of gear. This way, if you want to win, the gear will do you no favor! You are the one who needs to find the best way to use your equipment, so you end up being the winner.

Before winning, you can choose from the three maps that Gunfight offers you. The one with a foresty setting, Pine; Stack which is set in a desert; and a warehouse training area, King.