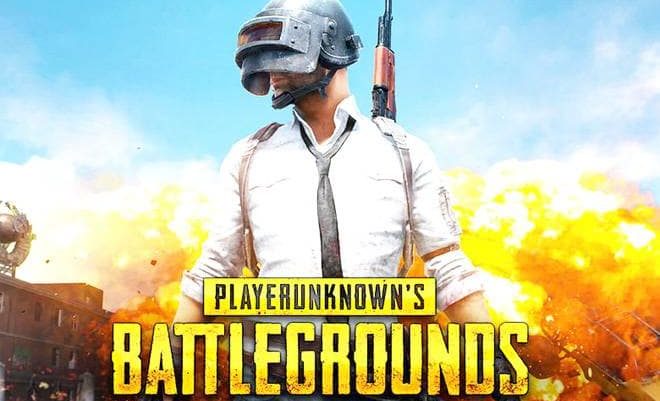 PUBG brought the battle royale genre into the limelight, but the title played a part in several controversies, and it seems that new issues may appear in the future.

The popular game allows the player to enter the fray and wage battle against other rivals in an attempt to become the last man or team standing on the battlefield. The creator of the game, Brendan Green, brought his vision to life in the form of a mod for the popular military simulator ARMA III.

The mod piqued the attention of Bluehole, a South Korean video game company who contracted Green to direct a standalone version of the game. After being released as an early title for the PC in 2017, the game attracted the attention of a large number of gamers, and it was released across several platforms, including Xbox One, PS4, and smartphones.

PUBG is banned in another country, now

The fame of the game has also led to widespread criticism, and another country decided to ban the title. The Telecommunications Regulatory Commission of Jordan announced that the PUBG is officially banned on July 4. The prime reason appears to have been a study elaborated by the World Health Organization, which classified the game as an addictive experience which may cause social isolation.

The WHO has generated a large number of debates in recent times after it decided to classify gaming addiction as a disease. Members of the organization did condemn violent games in the past, but the study cited by the TRC seems to be hard to track.

The TRC claims that the ban was also motivated by national well-being as the organization noted that it received a large number of complaints from both citizens and authorities which heavily condemn the title and claim it hurts the youth. PUBG may have been the first victim as some sources claim that TRC plans to ban six additional games and Fortnite is one of them. In the past PUBG was banned in Iraq and several Indian cities.